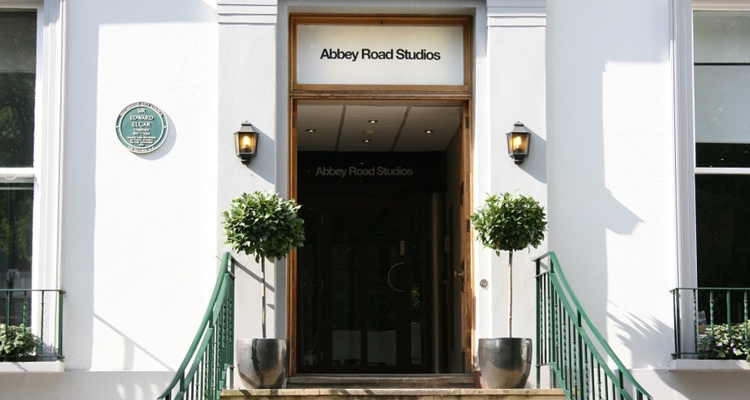 The new documentary is a joint venture between Universal Music Group-backed Mercury Studios and Ventureland. The tentative title for the documentary is If These Walls Could Sing. This is the first time the legendary studio will be featured in a documentary as a centerpiece.

The Abbey Road Studios documentary is billed as the untold story – with an all-star cast of interviews.

The studio is located in St. John’s Wood in North West London, and first opened in 1931. The studio has earned a reputation for its groundbreaking recording technology, which was first used for classical recordings. The Beatles recorded 190 of their 210 songs at the studio.

The documentary is being produced by John Battsek. The development of the documentary is overseen by Universal Music U.K.’s Marc Robinson and Mercury Studios CEO Alice Webb. Webb is also serving as executive producer for the project.

Mary McCartney says some of her earliest memories come from time spent at Abbey Road. Mary is the daughter of Paul and Linda McCartney. “I’ve long wanted to tell the story of this historic place, and I couldn’t be collaborating with a better team than John and Mercury Studios to make this creative ambition a reality,” she adds.

“Mercury Studios could not be partnering with a more visionary and passionate team than Mary McCartney and John Battsek to tell Abbey Road Studios’ incredible story on film for the first time,” CEO Alice Webb says. “We are passionate about showcasing the work of pioneering filmmakers of the highest quality – which is why we are delighted Mary is bringing her creative vision to this project.”

Isabel Garvey, Managing Director of Abbey Road Studios, says the title is perfect. “If these walls could sing. I have lost count of how many times I’ve heard that said at Abbey Road Studios over the years. I can’t wait for some of these stories to finally come to life in what will become a timeless documentary,” Garvey adds.

A concrete release date for the new Abbey Road Studios documentary has not been revealed.

But the legendary studio is celebrating its 90th year in operation this year. Producers are no doubt hoping to have it ready for those celebrations this November.

The famous studio opened under the name EMI Recording Studios by the Gramaphone Company (back in 1931). It wasn’t until 1970 that the studio was renamed after The Beatles’ 11th studio album.