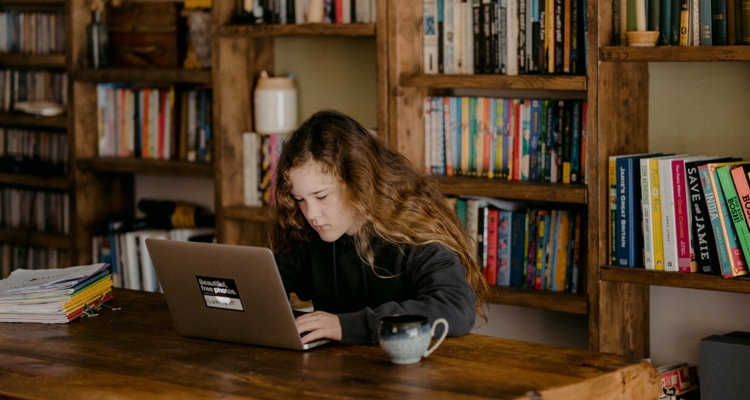 TikTok teen accounts are now set to private by default in a new set of privacy measures.

The social media platform has come under fire for child predators exploiting its young audience. It’s a concern that spans back for years before TikTok merged with Musical.ly to become what it is today. After paying a record fine to the FTC to resolve COPPA violations, TikTok is now focusing more on child safety on its platform.

“We hope to inspire them to take an active role and make informed decisions,” Elaine Fox, Head of Privacy for TikTok, told Digital Music News. TikTok users aged 13 to 15 can approve friends for comments and choose whether their videos are public. Teen accounts are also removed from the viral nature of TikTok since they are not included in suggested results. TikTok teen users aged 16 to 17 can also stop users from downloading their videos, but they can turn off the feature.

TikTok is also changing the rules around duets for these younger accounts. Younger users can choose to only allow their approved friends to create duet videos.

TikTok duets are part of what makes the platform so viral in the first place. TikTok teen accounts under the age of 16 cannot have their videos as part of a duet at all. The social media app is making changes to its younger users’ privacy online after several reports of child predators grooming youngsters on the platform surfaced.

The company previously took measures to reduce interactions with its younger members. Those restrictions include preventing under-16 accounts from sending DMs and live streaming. Those accounts also can’t buy, sell, or receive virtual gifts on the platform.

Finally, TikTok launched parental controls to give parents more granular control over how their children use the platform.

The parental controls app involves linking children’s accounts with their parents. With kids spending more time online because of the pandemic, it’s become an important part of how parents protect their kids.

Many younger kids know these restrictions exist and lie about their age at sign up. Nothing is preventing a 15-year-old from creating a TikTok account and saying they’re 18 to bypass most of these restrictions, though.