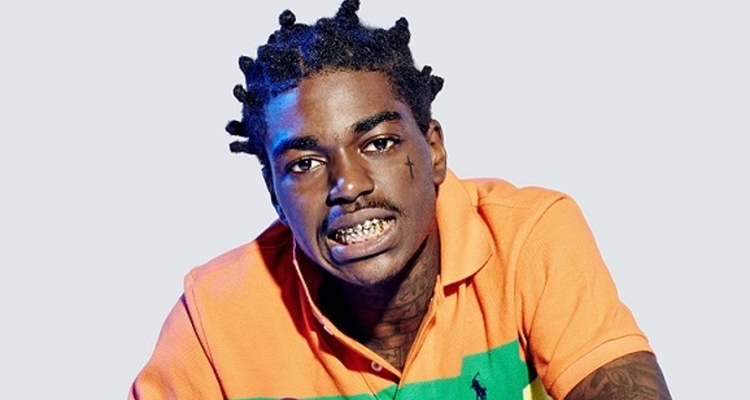 Kodak Black got a pardon from former President Trump, but it didn’t include his sexual assault charges.

Now South Carolina prosecutors want to put Kodak Black back into state custody. He would face charges for sexual assault after being pardoned for gun law violations. Black was among several rappers and prominent figures in the hip-hop community who received a pardon.

Kodak Black, whose real name is Bill Kapri, was serving 46-months in federal prison. His charges included making false statements on paperwork for a gun sale, lying about felony charges. He also allegedly penned a scrambled version of his Social Security number to avoid detection.

Attorneys in his case argue that the sentence the rapper received was too harsh for a non-violent crime. “[Kodak Black] gets sentenced to 46 months for lying on a government form. Big difference if you are someone in power from a young African American,” his lawyer, Bradford Cohen, tweeted.

According to Courthouse News, the Florence County Solicitor Ed Clements has a detainer on file against Kapri. He plans to bring him to South Carolina to face his charge of sexual assault.

Kapri is not shielded from facing prosecution in South Carolina because a presidential pardon grants clemency to federal charges only, not state charges. Even the Kodak Black pardon does not mention his sexual assault allegations.

Those allegations happened in 2016 when prosecutors say Black forced himself on a woman in a hotel room. The altercation escalated into him biting her neck and breast. The woman repeatedly told him to stop, but he did not. Clements says the COVID-19 outbreak has slowed the prosecution of the case.

“We’ll move forward as fast as we can. The pandemic ground court to a halt,” Clements says. Kodak Black himself has not been silent since the pardon commuted his sentence.

The rapper dropped his lawsuit against the Bureau of Prisons over abuse he allegedly suffered while in a Kentucky prison. That lawsuit claims Black was beaten by correctional officers, tortured, and held in four-point restraints for hours with no bathroom access. The Bureau of Prisons has disputed the allegations, claiming Kapri was only restrained when he was violent.

Trump also granted a pardon to Lil Wayne, who pled guilty to possessing a firearm as a felon. Lil Wayne’s private jet was raided in Florida at the end of 2019, where officers found a gold-plated pistol that was loaded.