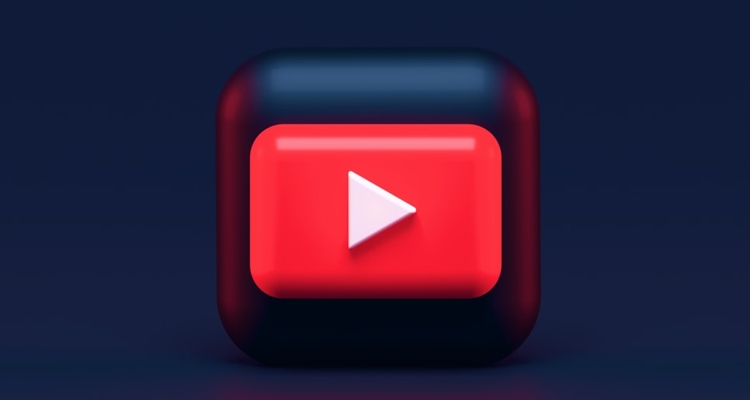 YouTube is working on a Clips feature that seems borrowed from the Twitch playbook.

YouTube Clips are currently in a ‘limited alpha’ testing phase, according to the company. The feature is only available to a small and chosen group of creators to test while YouTube gathers feedback. At the moment, YouTube clips can only be created in the YouTube Android app or on the desktop website. YouTube’s community support team confirms that iOS support is ‘coming soon.’

Creating a YouTube Clip is very simple. Users tap the ‘clip’ button and then scroll through their selection.

Clips can be as short as five seconds, and up to a full minute. The video will loop endlessly, making it perfect for social media sharing. While YouTube Clips is probably under testing with gamers, it will be useful to other content creators, too.

YouTube says when the Clips feature is out of alpha, it will become more broadly available. Google’s video site is about four years late to the clipping party – Twitch introduced clipping in 2016.

The app makes it relatively easy to share highlights of streams and live sessions on a user’s channel. YouTube is hoping to mimic some of that functionality. Even Mixer, which shut down in 2020, introduced user clips in 2018.

What’s also interesting is that YouTube is boosting short-form videos on its platform. The YouTube Shorts feature is coming soon to the United States. Shorts are vertical videos that can be up to 60 seconds long. The feature has been in beta testing since September in India – where TikTok is banned.

YouTube is also experimenting with ways to help users find and watch these short-form videos. Both TikTok and Instagram Reels have a ‘Discovery’ feed to position these videos front-and-center in the app experience. YouTube is testing adding a Shorts section to the Explore tab.

So what’s the key to getting into the Explore tab? YouTube creators with access to Shorts say the #Shorts hashtag boosts short-form videos. YouTube has confirmed that creators don’t need to add the tag, but the algorithm will pick it up faster if they do.

“You can get a lot of attention on your channel by doing these short-form videos,” says Alex Sibila, a part-time YouTube creator interviewed by Business Insider. “Some of my Shorts are now my most viewed videos.” Sibila is an electrical engineer and makes videos about electric vehicles and owning a Tesla.