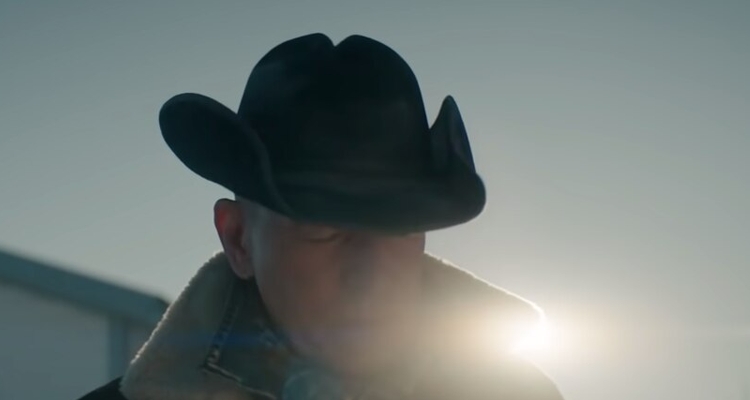 Jeep has pulled its Super Bowl ad featuring Bruce Springsteen after news dropped of his arrest last year on suspicion of drunk driving.

NBC News reports that Springsteen was arrested on November 14 in Gateway National Recreation Area. Those citations included driving while intoxicated, reckless driving, and consuming alcohol in a closed area. A National Park Service spokesperson said Springsteen was cooperative throughout the whole process.

The park itself is a narrow, beach-ringed peninsula with views across the bay into New York City. It’s located about 15 miles north of Asbury Park, where Springsteen got his start as a bandleader and musician. He lives in Colts Neck, about 12 miles from the site of his arrest. So far, Springsteen has not commented on the arrest or the removal of the ad by Jeep.

After news of the arrest broke, Jeep quickly responded by pulling their Super Bowl ad featuring the Boss.

“It would be inappropriate for us to comment on the details of a matter we have only read about, and we cannot substantiate,” a Jeep spokesperson stated.

“But it’s also right that we pause our Big Game commercial until the actual facts can be established,” the Jeep spokesperson continued. “[The commercial’s] message of community and unity is as relevant as ever. As is the message that drinking and driving can never be condoned.”

Springsteen avoided product advertising for most of his career. His decision to create a Super Bowl ad with Jeep was noteworthy for that reason. The commercial was shot over five days in Kansas, Colorado, and Nebraska by one of Springsteen’s collaborators.

“Fear has never been the best of who we are,” Springsteen drawls in the ad. “We just have to remember the very soil we stand on is common ground. So we can get there. We can make it to the mountaintop, through the desert, and we will cross this divide.”

Now that Super Bowl ad is missing on Jeep’s YouTube page because of the drunk driving arrest.

Springsteen performed as part of President Biden’s inauguration on January 20. He sang “Land of Hope and Dreams” in front of the Lincoln Memorial. Springsteen was also an avid fundraiser for the Biden campaign during the 2020 election.