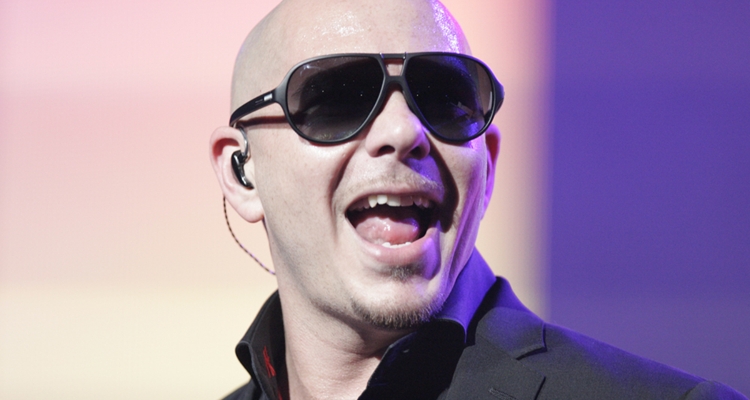 In a recent interview, Pitbull claimed that the COVID-19 pandemic was completely planned.

The video of the interview has been shared hundreds of thousands of times across Facebook, Twitter, and YouTube. The footage appears to be from a program called Drink Champs. It stars reggaeton artist N.O.R.E and DJ EFN, airing on the cable channel Revolt TV. The show is also broadcast as a podcast.

The episode featuring Pitbull was first uploaded on September 26th, 2020. The episode is uneventful for about an hour and thirty minutes in – Pitbull discusses his life and his music. The five-minute segment of Pitbull railing against the COVID-19 pandemic comes in around the 1 hour, 37-minute mark.

Pitbull called the COVID-19 pandemic a ‘scamdemic’ and references detailed planning exercises in 2019.

“There’s a rehearsal that went on before this whole shit – it’s called Event 201,” the rapper tells his listeners. “It was ran by the John Hopkins University, which is in cahoots with Bill Gates, Melinda Gates Foundation. And this was a complete rehearsal of what we did right now.”

The event Pitbull is referencing is a real conference called Event 201. It was held in October 2019, and organizers have dismissed these claims. the Johns Hopkins University addressed these claims in a statement released in 2020.

“For the scenario, we modeled a fictional coronavirus pandemic, but we explicitly stated that it was not a prediction. Instead, the exercise served to highlight preparedness and response challenges that would likely arise in a very severe pandemic.”

Pitbull made a few more comments about COVID-19 that seem even further out there.

He claims after the Event 201 meeting, “all the main CEOs in the world – major companies – resign. About a thousand and some change.” Further in the broadcast, he explicitly mentions companies like Microsoft, Nike, Wells Fargo, Boeing, Disney, and Hulu.

Executives at Microsoft, Nike, and Wells Fargo have not dropped their positions. At the same time, top executives at Disney, Hulu, and Boeing did experience leadership changes during the pandemic. Boeing CEO Dennis Muilenburg was fired over the 737 MAX crisis that grounded many planes for almost two years.

Pitbull’s comments have been banned from social media like Facebook. Facebook announced a policy update in February 2021 that prohibits sharing content stating that “COVID-19 was predicted, including ‘Event 201’s’ pandemic exercise in October 2019.” The Bill and Melinda Gates Foundation have also addressed the conspiracy theories surrounding Event 201 and vaccine microchips. Most of these theories are gaining traction through viral spread on social media.