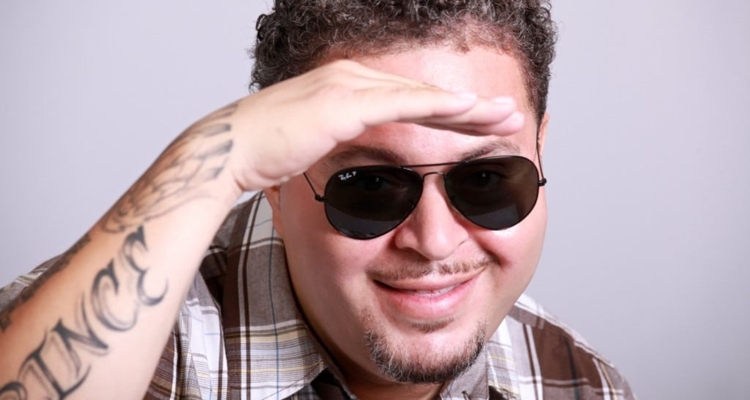 Mark Anthony Morales, better known as Prince Markie Dee of the rap group Fat Boys, recently died at 52. The cause of his premature death remains unknown.

Days after the death of Mark Anthony Morales, the exact cause of death remains a mystery. Morales died relatively young at age 52, though autopsy results remain forthcoming and family members aren’t disclosing any details.

Morales was a hit songwriter and producer for Mary J. Blige, kicking off her career. He also produced hits for Mariah Carey, Jennifer Lopez, Craig Mack, and Marc Anthony. Beyond that, he was also a popular radio DJ in Miami from 2008 onwards. But before his career as a successful songwriter and producer, the world knew him as Prince Markie Dee of the ’80s rap group, Fat Boys.

The Fat Boys were early on the rap scene and scored a series of hit albums through the 1980s. They also appeared in the films ‘Krush Groove’ and ‘Disorderlies.’ Morales was one of the key rappers, songwriter, and producers for the group. He went on to enjoy a successful solo career with his 1992 album Free.

“Forever in my heart. Prince Markie Dee was more than a rapper; he was one of my very best and closest friends. My heart breaks today because I lost a brother,” writes his manager, Louis Gregory. “I’ll always love you, Mark, and I’ll cherish everything you taught me. Tomorrow is your birthday; swing my way, bro.”

After the Fat Boys split in the early ’90s, Prince Markie Dee enjoyed a successful career as a producer.

The group was originally known as the Disco 3 before embracing their large physiques with their first self-titled debut album. They also grew their fanbase during the Fresh Fest tours in ’84 and ’85. Those performances also featured Blow, Run-DMC, Whodini, Grandmaster Flash, and the Furious Five.

“They were figuratively (no weight jokes) the biggest act in hip-hop at some point in time. Like the first act that showed this culture might have some real international legs to it. Like they were so dope we just took them for granted,” Questlove wrote in an Instagram tribute to the late rapper.

“They did dope routines & dance steps; albums went gold & platinum. Did movies & tv & commercials. They explored territories for the first time that today just seems like *yawn* a Tuesday.” Rumors even suggest that Madonna wanted Fat Boys to open her 1985 “Like a Virgin” tour – but Russell Simmons put the Beastie Boys there instead.