Luke Combs Apologizes for Confederate Flag Pictures — “There Is No Excuse” 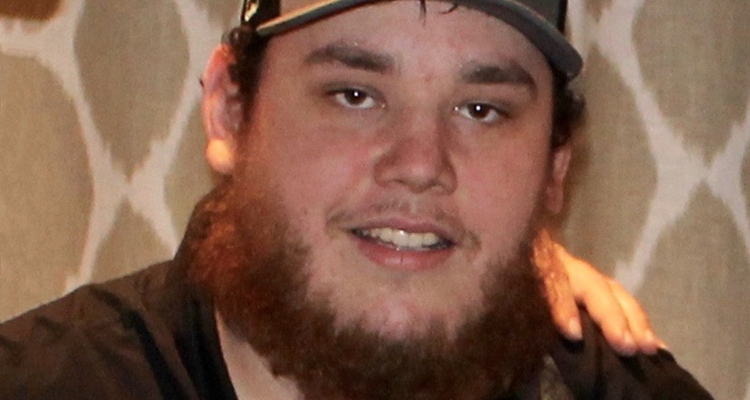 Luke Combs has apologized for the past use of Confederate flag imagery, saying “there is no excuse.”

Combs spoke about accountability in the country music industry during a panel for the Country Radio Seminar. The panel was hosted by NPR’s Ann Powers and in it, Combs reflected on how his values have changed over the years. He spoke openly about the use of Confederate flag imagery in photos and his music videos.

“There is no excuse for those images,” Combs admits to panelists. “I think as a younger man, those were images that I associated to mean something else.”

“And as I have grown in my time as an artist and as the world has changed drastically in the last five to seven years, I am now aware of how painful that image can be to someone else,” Combs continues. “I would never want to be associated with something that brings so much hurt to someone else.”

Luke Combs says he wants to be at the forefront of a more inclusive era for the country music industry.

“I’m a living, mouth-breathing example that people can change,” the country singer joked to panelists. “You do hear the old adage of country music is a family – but I want it to be a family everyone can be a part of, because it’s changed my life.”

Part of the panel focused on the fallout after Morgan Wallen’s use of a racial slur in a recent video. Wallen’s fans continue to support the singer despite the backlash. Wallen even posted a video on social media imploring fans to stop defending him. “I appreciate those who still see something in me and have defended me,” Wallen told his listeners in an Instagram video.

“But for today, please don’t. I was wrong. It’s on me to take ownership of this and I fully accept any penalties I’m facing. The timing of my return is solely upon me and the work I put in. I still have a lot of really good people in my corner trying to help me, and I appreciate you more than you know.”

Wallen says he has been sober since the February 3 video came to light. At the time, he claimed to be coming down from a 72-hour bender, but admitted the behavior was unacceptable either way. “When I look on the times that I’m not [sober], it seems to be where the majority of mistakes are made,” he told fans.