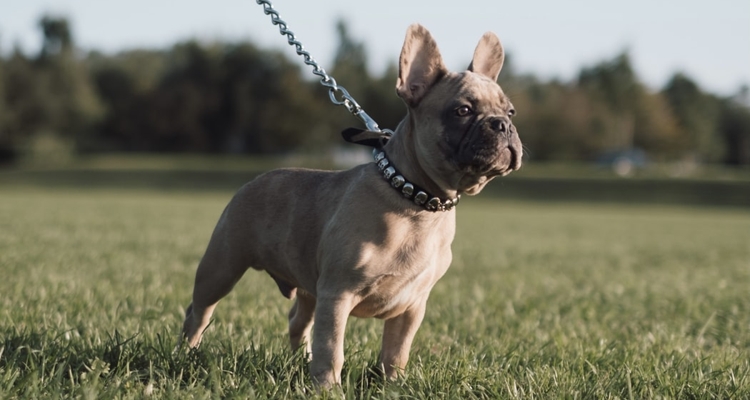 Police are looking for a man who shot Lady Gaga’s dog walker and stole two of the singer’s dogs before fleeing.

The incident happened late Wednesday night in Hollywood, according to local sources describing the incident. The man walking Lady Gaga’s French prized bulldogs, Koji and Gustav, was assaulted and shot. The two dogs were stolen in the altercation. The source says Lady Gaga is offering a $500,000 reward for the dogs’ safe return – no questions asked.

Anyone who has any information about the dogs’ whereabouts can use the [email protected] email address. According to the Los Angeles Police Department report, the man was shot around 10 pm.

He was transported to a local hospital and is currently in stable condition. The man who stole the dogs used a semi-automatic handgun and fled the scene in a white sedan. Investigators are looking into the incident to determine what happened.

Police were called to North Sierra Bonita Avenue, right near Sunset Boulevard. They arrived around 9:40 pm following several 911 calls reporting a man screaming and gunshots. The victim’s name has not been released.

He was walking the dogs when a four-door sedan pulled over, and two men tried to steal the animals. When the dog walker fought back, the one-man shot him and took the dogs. It’s unclear if both men were armed in the theft. A third dog escaped the altercation, and was later recovered by police.

Right now, it’s not clear if the dog walker was targeted because the men recognized the stolen animals as belonging to a celebrity.

Unfortunately, designer dog breeds are a major theft item in the United States and the UK. According to a report from 2017, more than 1,909 designer dogs (like Frenchies) were stolen in the UK. That’s a rise of 6.8% over numbers from 2016. Specifically, the theft of French bulldogs has risen 27% since 2017.

“The rise in popularity of ‘designer’ dog breeds among celebrities and the ‘fashion’ for certain types of dogs means people are willing to pay thousands for an animal, which unfortunately makes them prime targets for thieves,” confirms Prit Powar, head of a pet insurance agency. “Pedigree owners need to be especially vigilant. There is no excuse for the theft of an animal, but some of the reasons behind dog theft include using the animal for dogfighting, breeding, or selling.”

Lady Gaga’s first Frenchie named Asia has her own Instagram account, so the dogs are very high-profile online. She also regularly features all four of her French bulldogs in social media posts.