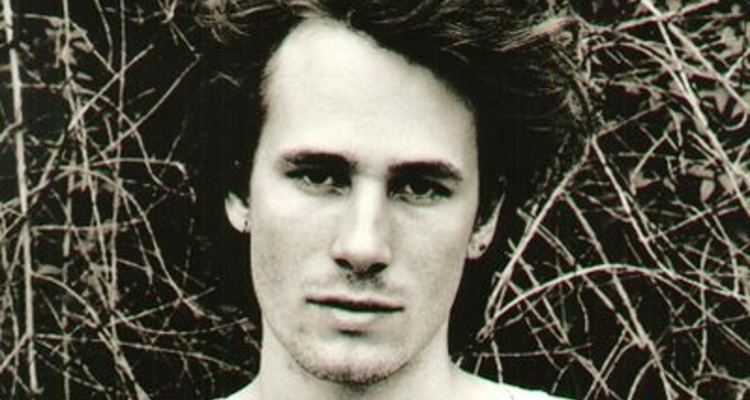 A Jeff Buckley documentary is officially happening, with the blessing of the Buckley estate.

Orian Williams will direct the biopic, “Everybody Here Wants You.” The film stars Reeve Carney as Buckley, chronicling his life before his death cut his career short in 1997. Buckley’s mother is on-board to co-produce the documentary with Tom Butterfield, Mary Guibert, and Alison Raykovich.

“This will be the only official dramatization of Jeff’s story which I can promise his fans will be true to him and to his legacy,” said Mary Guibert. “Thankfully, my determination to assemble all the rights participants, no matter how long it took, is about to culminate in the best way possible.”

Filming on the Jeff Buckley documentary begins this fall, with cinematographer Roberto Schaefer on board.

Williams says he’s honored to be the one to bring Buckley’s story to life, with the approval of the estate. “Dionne Jones’ beautiful script brings together all the elements of Jeff’s life into one intimate and visual story,” he adds.

Jeff Buckley released one album, Grace, in 1994. It inspired a deep fandom and a continuing legacy of questions after his death in 1997. Buckley only met his singer-songwriter father, Tim Buckley, once.

“Jeff Buckley was a once-in-a-lifetime artist whose music touched people’s hearts and changed their lives. Sony Music has been honored to bring Jeff’s music to the world, and now, ‘Everybody Here Wants You’ is providing a unique opportunity to introduce Jeff to a whole new generation of fans.”

Buckley died in 1997 after going for a swim in the Mississippi River. He was only 30 years old at the time.

His former manager, Dave Lory, opened up about the incident in 2018. Lory says Buckley had been “acting erratic” about two weeks before his death. “He was trying to buy a house that wasn’t for sale,” Lory told NPR’s Talia Schlanger.

“He was trying to buy a car that wasn’t for sale and proposed to Joan [his girlfriend at the time]. [Buckley] even applied for a job to be a butterfly keeper at a Memphis Zoo – a lot of weird stuff that was uncharacteristic for him. I think it was a yearning to settle down. He wanted a normal life.”

Lory wrote a book about his experience managing Buckley. It recounts receiving the call informing him of Buckley’s death.