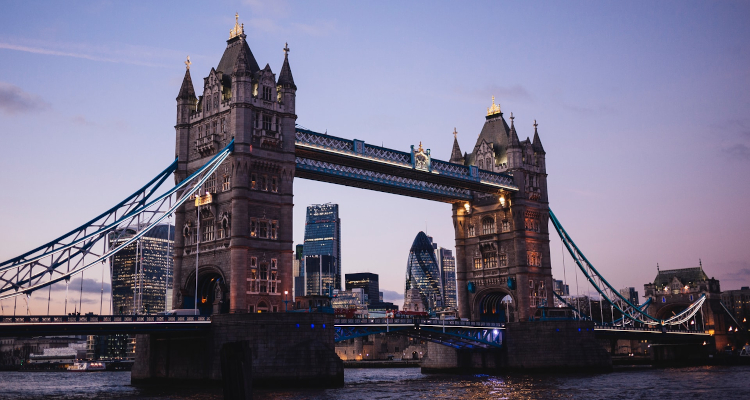 United Talent Agency unveiled its acquisition of the London-headquartered Echo Location Talent Agency today, in a general release. This announcement message doesn’t specify the buyout’s financial terms, but Echo clients “will have access to UTA’s full scope of services across multiple practice areas,” per the text.

Obi Asika, who founded Echo in 2012, will become co-head (along with agent Neil Warnock, rep for clients such as Ringo Starr, Alice Cooper, and Godsmack) of UTA’s UK office, reporting to UTA’s co-heads of international music, Samantha Kirby Yoh and David Zedeck. Also worth noting, given UTA’s relatively new entrance into the athlete-representation sphere (via a stake in Klutch Sports Group), is that Echo has a sports division.

In a statement, Asika indicated that Echo, despite receiving purchase offers from multiple other talent agencies, accepted UTA’s proposal because of the 30-year-old company’s business model and commitment to artists.

“Throughout the years Echo has been approached by several suitors, and as we evaluated the agency landscape, UTA’s strength, ingenuity and true commitment to their artists really stood out. UTA was ultimately the perfect fit,” Asika said in part. “I am so proud of what the team at Echo has achieved and I am fired up as to what we can all accomplish together.”

Addressing the deal in a statement of his own, UTA CEO Jeremy Zimmer said, in part: “Obi and his team have built an impressive business and have done excellent work taking their artists to the next level. … This acquisition further amplifies our efforts to expand UTA’s presence, and I know that alongside Neil, Obi’s leadership, drive, and passion will be a vital addition not only to the UK office, but for UTA at large.”

These and other developments could be indicative of the far-reaching changes that will arrive in the talent-agency space as live music returns to form.

Five former Paradigm agents (along with several new hires) founded TBA in September of 2020, for instance, noting at the outset that they didn’t want the company “to be a corporate, faceless entity.” Los Angeles- and New York-headquartered TBA’s client ranks appear to have grown substantially throughout the last six months, and the agency is continuing to announce new signings.