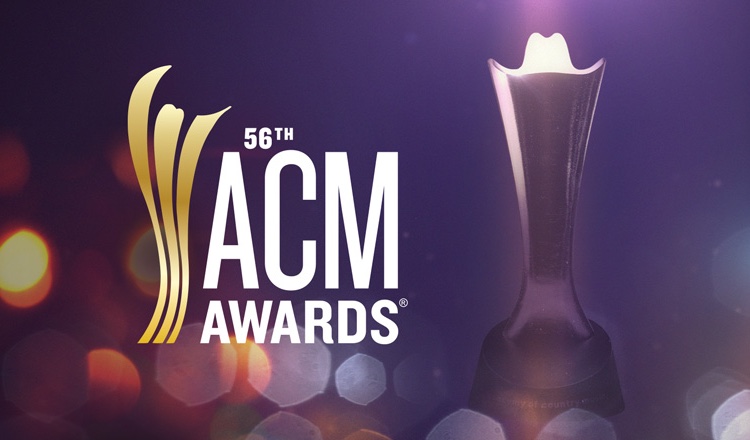 Just weeks after declaring country singer Morgan Wallen ineligible to win any awards, the prestigious Academy of Country Music now appears to be taking steps to ensure that the singer isn’t mentioned at all during the upcoming ACM Awards ceremony — or, for that matter, in any pre-ceremony events, interviews, or other engagements.

The highly-unusual gag order isn’t being formally announced, but instead communicated through “unofficial channels,” Digital Music News has learned. One source close to the Academy specifically noted that Wallen “cannot and will not be mentioned” at any point during the broadcast, while also noting that even covert nods to “the elephant in the room” will not be tolerated.

Early last month, the Academy of Country Music swiftly disqualified Morgan Wallen from eligibility for the awards after video emerged of the singer uttering the n-word outside of his home. The Academy was just one of several groups to disavow the singer, including nearly every country radio station in America, Spotify, Apple Music, Sirius XM, Pandora, William Morris Agency, Country Music Television, and Big Loud/Republic (Universal Music Group), among others.

That seemed like enough to completely end Wallen’s career, though the Academy of Country Music Awards disqualification is now being complicated by surge in Morgan Wallen popularity and sales.

The singer’s latest album, Dangerous: The Double Album, has just spent its eighth-straight week at number one, breaking a 64-year-old country music sales record. And more than a dozen of the singer’s tracks are currently top-ranked on Spotify, as fervent followers ditch their local radio stations in favor of on-demand streams while demanding that stations reinstate the artist.

All of that is placing a bright spotlight on Wallen, and making his absence more obvious at the upcoming ACM Awards. Of course, Wallen has already been scrubbed from any official ACM materials, including the awards show website. Now, the award for Male Artist of the Year is a battle between Chris Stapleton, Eric Church, Luke Bryan, Luke Combs, and Dierks Bentley, with a similar group of nominees vying for the Academy’s coveted Entertainer of the Year Award.

Wallen is a giant elephant in the room, though it appears the Academy is comfortable with the arrangement. Separately, it should be noted that some voices within the industry — even publicly — are advocating for letting Wallen back into the fold. Whether the ACM Awards offers Wallen any forgiveness is unclear, though one possibility would be for Wallen to further apologize on the broadcast itself. But the idea appears highly unlikely given the presence of major advertisers and resistance from the broader music industry.

Earlier, Wallen issued an apology over his use of the racial slur, though that has done little to persuade media companies. As of this writing, just one radio station — 96.7 Merle FM in Knoxville, Tennessee — has publicly reinstated Wallen into their playlists.

Separately, Spotify has reinstated Wallen into a number of its country playlists, and even released an enhanced album version of Dangerous. But the singer remains excluded from Spotify’s marquee country playlist, Hot Country, which boasts more than 6.2 million followers.

The 56th Academy of Country Music Awards is slated to broadcast on Sunday, April 18th on CBS.