Elon Musk Releases Song about NFTs, As An NFT – But It’s Not For Sale 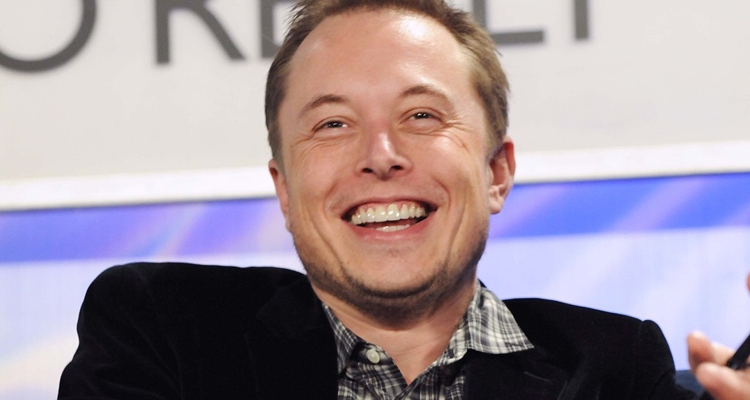 Elon Musk’s newest side hustle is cryptocurrency and dropping NFT tracks – but not selling them.

The ‘TechnoKing’ of Tesla has garnered more than 49 million followers on Twitter. Musk’s tweets over the last few months have become increasingly focused on cryptocurrency. First, he caused a run on Dogecoin, a meme coin that has risen to new heights due to the attention.

On Monday, Elon Musk tweeted that he was selling a song about NFTs as a concept – as an NFT.

Non-fungible tokens are the latest blockchain craze to sweep into the music industry. Artists are releasing albums, golden ticket lifetime rewards, and more using these blockchain-based NFTs. NFTs can be sold by the original buyer, providing residual royalties if that’s how the smart contract that governs the NFT is written.

What are smart contracts?

Smart contracts are providing a layer of ownership over content on the Internet using the Ethereum blockchain. The ERC-721 standard has led to a booming market for NFTs. But even this early standard is being revised to meet new needs.

A cryptocurrency start-up called Treum began a project called EulerBeats, which is 27 pieces of algorithmically generated art and music NFTs. Each of these pieces can be bought, but as the number of ‘prints’ grows, the price of issuing a new print increases at an exponential rate. These NFTs were minted using a modification of the ERC-721 standard – they use ERC-1155 instead.

“This means that with every future sale, the original LP holder gets a royalty of 8%, with another 2% going to Treum. In two weeks, the smart contracts governing the unique LPs paid out 912 ETH ($1,429,012) in royalties, automatically,” ConsenSys reports. Not all NFTs are created equal since ERC-721 NFTs don’t have this type of exponential minting built-in.

Perhaps that’s why Elon Musk decided against selling his song about NFTs as an NFT?

Bidding for the song on Valuables reached $1.121 million before Musk shut it down. “Actually, doesn’t feel quite right selling this. Will pass,” he tweeted. The auction is still live on the Valuables site as of the time, though. Prior to Musk’s decision to cancel the sale, artist Beeple joked “I’ll give you $69M for it.” That’s because Beeple sold a series of artwork for $69 million.

Selling tweets as NFTs has created a surge in interest in crypto collectibles. It’s accounted for around $342 million in trading volume in February 2021 alone. Those transactions include original artwork, crypto game items, digital and real-world collectibles, albums, and more. February’s sales dwarf the NFT trading volume of the entire year of 2020.