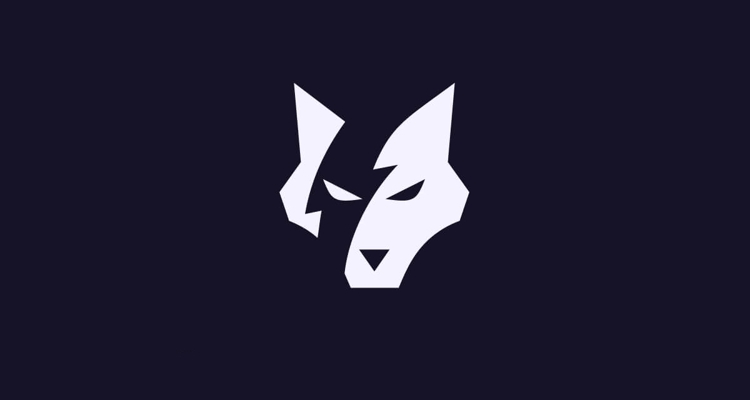 Overwolf was founded in 2010 as one of the first in-game app overlays for gamers. It has now evolved into a third-party platform for developers to build apps for gamers to use while playing games. Overwolf is billed as an open framework enabling third-party developers to develop mods for gaming.

In 2020, Overqolf acquired CurseForge from Twitch. CurseForge is now combined with Overwolf, providing a platform of 30,000 creators and 90,000 mods. There are over 18 million monthly active users on the platform. “With the help of Overwolf, many creators have finally been able to make an income from their creations,” Overwolf’s CEO told Digital Music News.

“While we still have a long way to go on the modding front, I’m proud to say that in 2020 we paid out $10 million to in-game creators. Top creators are bringing in more than $100,000 a month on the platform,” says Uri Marchand, CEO, and Co-Founder of Overwolf.

Overwolf raised $52.5 million in Series C financing, led by several large investors. Griffin Gaming Partners and Insight Partners co-led the funding round with participation from others. Warner Music Group, Ubisoft, Meg Whitman, Kevin Chou, and others were part of the funding round.

Overwolf says it has experienced 300% growth each year in the last two years. That’s because the growing market for mod content for games has risen dramatically. “The more content and customizability a game has, the more likely a gamer will keep experiencing its content and by that extending the longevity of the game and generating more value for game developers and publishers in the long run,” Overwolf says.

The platform is introducing CurseForge Core, which is a user-generated content service platform for game developers. It provides an SDK for game developers that integrates with several popular games. It also functions as a gateway for users to install mods in-game and keep them up to date. Mod authors get 70% of any revenue generated by the app, while Overwolf keeps 30%.

Creators of mods for games like World of Warcraft, League of Legends, and DOTA 2 can now be paid for their work. Popular mods in these games are often essential to the gaming experience for more experienced gamers who play at higher ranks. These mods can display information that may otherwise be unavailable to ‘vanilla’ gamers (those gamers who play without mods installed).