As Musicians Report Alarming Levels of Mental Distress, Yoshiki Donates $100,000 to Help Out 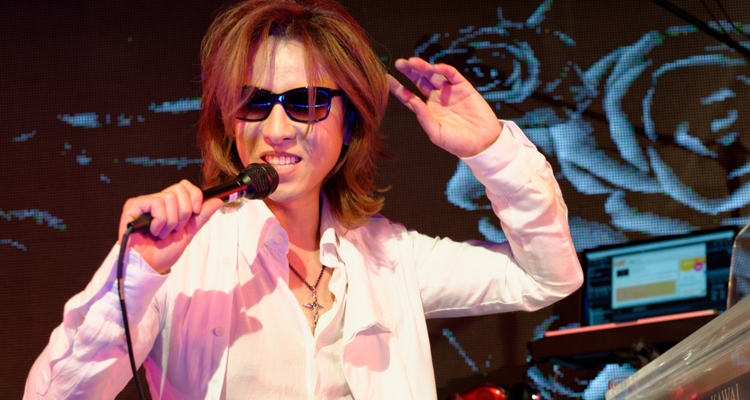 Yoshiki has donated $100,ooo to MusiCares amidst a rising mental health crisis among music professionals.

Digital Music News reported on the mental health effects the pandemic is having on the industry. According to our report, 9 out of 10 musicians have experienced a mental health decline. The research was conducted by the Help Musicians UK organization, which collected data about the impact of lockdowns.

MusiCares aims to help musicians and industry professionals who struggle with anxiety, depression, and suicidal thoughts. It’s the charitable wing of the Recording Academy and has been helping musicians since 1989.

The announcement notes that Yoshiki holds mental health awareness dearly. The 2017 documentary film “We Are X,” explores how he dealt with suicide in his family and with bandmates. In that documentary, Yoshiki admits music was an integral part of the recovery process.

“If I didn’t have music and my fans’ support, I could have easily been the one to take my own life like the people who were close to me,” Yoshiki says, speaking of his father and a bandmate. “I’d like to not only contribute from my experience but try to support those in need. It’s such an honor to be working closely with MusiCares on these issues.”

The Yoshiki Foundation America’s annual grant of $100,000 to MusiCares will be used in a variety of ways, including:

The panel will include Yoshiki, invited guests, therapists, educators, other artists, and experts. It will also be live-streamed on the MusiCares website and the Yoshiki Foundation website.

“We are so thankful to Yoshiki and Yoshiki Foundation America for their continued support of MusiCares,” says Laura Segura, Executive Director of MusiCares. “This annual grant will help us continue to provide important mental health services to the music people we serve. Artists, bands, stage, and touring crews have been greatly impacted by the global pandemic.”