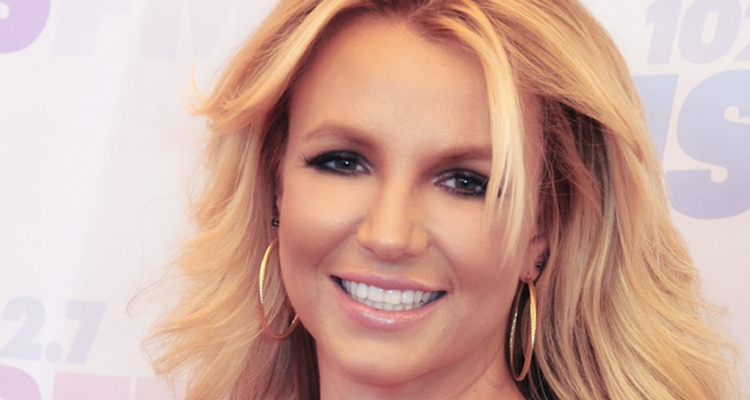 The pop icon spoke out about the documentary for the first time on Tuesday, March 30. Spears says she’s embarrassed about it and cried but hasn’t watched the full thing. She reasons that it’s hard to trust the universe with vulnerability after how scrutinized she’s been throughout her whole life.

“I have been exposed my whole life performing in front of people,” Spears writes in her Instagram post addressing the documentary. “It takes a lot of strength to TRUST the universe with your real vulnerability cause I’ve always been so judged, insulted, and embarrassed by the media – and I still am till this day.”

“I didn’t watch the documentary, but from what I did see of it, I was embarrassed by the light they put me in. I cried for two weeks, and well, I still cry sometimes,” the pop icon adds. Spears says dancing helps her stay joyful in the face of her situation. Court documents from last week reveal the singer has officially petitioned her father to resign from her conservatorship.

It has sparked some Congress members to explore an investigation into guardianship laws. Britney Spears herself was not involved in the documentary, but it does discuss her life extensively. It explores the troubles the singer had at the peak of her fame, which came to a head in 2008. Spears was placed under a guardianship agreement in California, which has stretched on for 13 years.

The 37-year-old spent a few days at a wellness facility after her father ruptured his colon. In January 2019, she cancelled her upcoming Vegas residency. She hasn’t performed publicly since then. At the time, her manager told the media, “I don’t want her to work again ’till she’s ready, physically, mentally, and passionately. If that time never comes again, it will never come again.”

After sharing a clip of a 2017 performance of “Toxic,” Spears says she’s enjoying the basics of life. “I’ll always love being on stage, but I am taking the time to learn and be a normal person,” she wrote on Instagram. “Remember, no matter what we think we know about a person’s life, it is nothing compared to the actual person living behind the lens.”

The battle over her conservatorship continues in court. Britney Spears has reserved the right to file a legal petition to cancel the guardianship arrangement at any time.