Members of Congress Call for a Hearing on Britney Spears Conservatorship 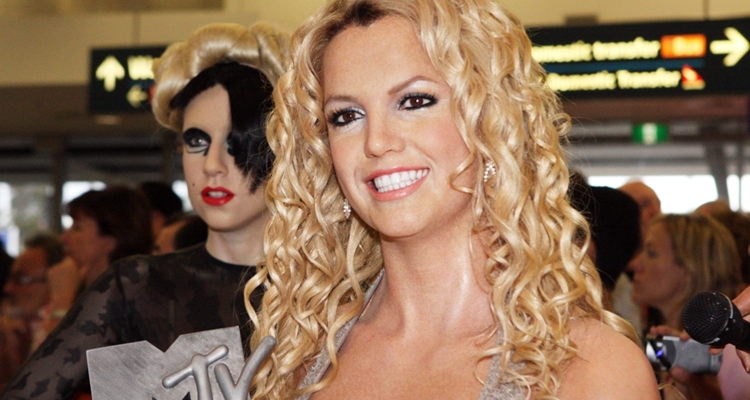 House Republicans are calling for Congress to hold a committee on conservatorships in response to Britney Spears’ battle.

In a letter to the House Judiciary Committee chair Jerry Nadler (D-NY), two House Republicans argue that conservatorships can deprive citizens of their personal freedoms. Those two members are Jim Jordan (R-OH) and Matt Gaetz (R-FL). In the letter, they reference Britney Spears’ battle against her father’s control of her conservatorship.

“Ms. Spears is not alone. There are countless other Americans unjustly stripped of their freedoms by others with little recourse,” Jordan and Gaetz write. “Given the constitutional freedoms at stake and opaqueness of these agreements, it is incumbent upon our Committee to convene a hearing to examine whether Americans are trapped unjustly in conservatorships.

The letter directly responds to the #FreeBritney movement, which seeks to have the pop-star freed.

Both Jordan and Gaetz write that Spears’ father, Jamie Spears has “questionable motives” for wanting to retain his rights as conservator. Spears has publicly stated she won’t continue her career as long as her father controls the conservatorship. Digital Music News has covered Britney’s legal battle in courts for years now.

The court-appointed conservatorship was put into place in 2008 after Spears’ breakdown. The arrangement grants her father, as co-conservator, the legal right to oversee and make decisions about Spears’ finances, medical treatment, and business deals. That leaves many aspects of Spears’ estimated $60 million estate out of her control.

Lawyers for Britney argue that she is strongly opposed to her father’s position as sole conservator. In November 2020, a judge declined to remove Jamie from the conservatorship. However, the judge did grant Spears’ wish to appoint an outside financial group, Bessemer Trust, as co-conservator alongside her father.

A hearing on February 11 as held to determine what role Bessemer Trust would have in overseeing the conservatorship. The co-conservatorship is being fought by her father, Jamie Spears, every step of the way. His legal team continues to argue that his powers are being stripped away.

If the Judiciary Committee does hold a hearing on conservatorships, it could have ramifications for the case. Lengthy battles over conservatorships and how these battles manipulate the courts could be a focus at a future Congressional hearing.