Xzibit Faces Accusations of Racism Over His ‘Napalm’ Cannabis Brand 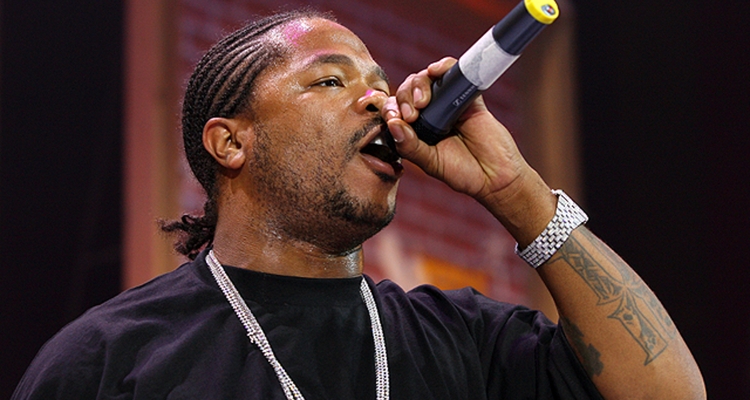 Xzibit is under fire for accusations of racism over his Napalm Cannabis brand. Here’s the rapper’s response.

Napalm is the chemical agent used in firebombs and flamethrowers during the Vietnam War. It was also employed against the Japanese in WW2. It’s use as a war tool was banned by the United Nations in the 1980s. For many Asians, the name conjures up memories of the Vietnam conflict.

Customers of dispensaries in Los Angeles are reacting negatively to strains from the Napalm Cannabis brand, such as a pre-roll called ‘The Grenade.’ But while Xzibit owns the brand, most of the marketing is handled by Higher Path, a cannabis marketing company.

“As an entirely white marketing team that lacks knowledge of trauma surrounding this weapon, we didn’t realize how violent and ignorant it was to promote such a brand/product. That’s on us,” the marketing company said in a released statement.

Xzibit explained the choice of brand name for his company in an Instagram post. “I put this album [Napalm] out in 2012. I know people don’t use CDs anymore, but this is where the branding for Napalm came from as you can see. That’s the font we use, that’s the flame we use, so it’s based off the album. And it transcended to how we build our cannabis company,” the rapper explains.

“My intention for naming the cannabis company Napalm wasn’t affiliated or a nod to the devastation its had in its past,” Xzibit continues. “I think the creative license I used for Napalm is purely based on my body of work as an artist. My intention here is to just let everyone know that as a Black man, I understand discrimination and hatred.”

Rapper YG received flak for his song, ‘Meet the Flockers,’ which describes getting a gang together to rob ‘Chinese neighborhoods’ because they don’t believe in bank accounts. The song was removed and re-uploaded to remove the racist elements – though the song is still about gang-robbing neighborhoods.