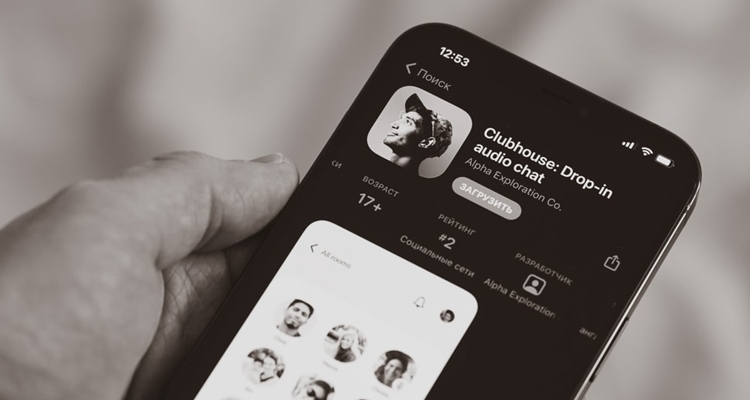 Over the weekend, claims of a Clubhouse data leak exposing 1.3 million accounts surfaced. Is it true?

Clubhouse CEO Paul Davison has denied the report, claiming it is false. Cyber News reported on information appearing on a hacker forum, describing the leak as an SQL database’s contents. The information includes names, usernames, Twitter, Instagram, and follower accounts.

When asked about the data leak during the weekly Clubhouse town hall, Davison denied it. “No, this is misleading and false; it is a clickbait article. We were not hacked. The data referred to was all public profile information from our app. So the answer to that is a definitive ‘no.'”

Cyber News reports on database leaks that appear on hacker forums. Data is often collated and swapped on these forums. The data of 533 million Facebook users was leaked recently, including phone numbers, birthdates, locations, email addresses, and their full names.

The Clubhouse data leak of 1.3 million accounts turned out to be publicly available information.

What’s likely to have happened is that bots scraped all the public accounts it could find. Clubhouse is a relatively exclusive drop-in audio experience at the moment. Tying Clubhouse accounts to other social media profiles is valuable for mundane things like marketing. Clubhouse has been downloaded over 10 million times, despite being iOS-only at this point.

The drop-in audio app had a banger first year and is reportedly seeking a $4 billion valuation in funding. Twitter is rumored to have been in talks with Clubhouse for a buy-out – but those talks didn’t go anywhere. Clubhouse finds itself in the same precarious position that Snapchat was in a few years ago.

It’s is small enough to be dwarfed by another massive social media company like Facebook. Facebook is already hard at work on stealing or otherwise cloning features for its own drop-in audio experience. Hotline is now in public beta testing and adds video chat to the equation. Twitter is working on Spaces, it’s drop-in audio experience. Even Spotify and Discord are supposedly working on adding the feature to their apps.

If Clubhouse doesn’t innovate and quickly – it could find itself dead in the water and outpaced by bigger dogs in the drop-in audio race. Remember, just because you’re the first at a concept doesn’t mean you’re best. Twitter created short-form videos with Vine back in 2014 and shut down the platform three years later – before the meteoric rise of TikTok.