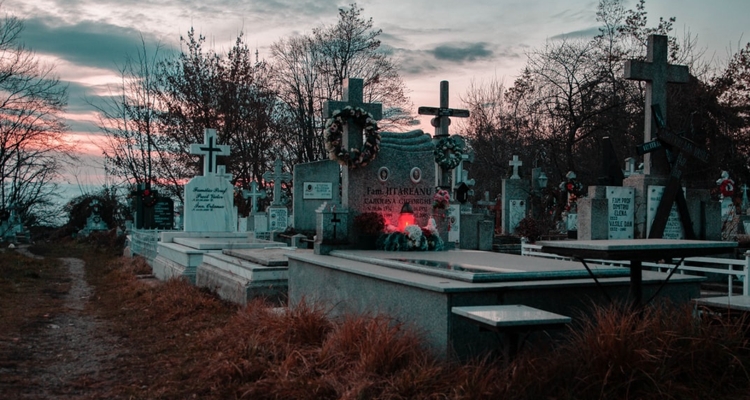 After rapper DMX passed on Friday, his family is now having to refute mountains of rumors and scams.

It started last night on social media after an article claimed Jay-Z and Beyoncé planned to purchase DMX’s masters. The article said the power couple planned to give the works to the rapper’s children – for free. Friends of DMX soon began to refute the rumor online.

“Not true king,” Swizz wrote on an Instagram post sharing the article. Now the family has had to take to Instagram to clear up a slew of misinformation that is circulating online about the rapper.

“There have been a few rumors following our loved one, Earl Simmons’ passing, that we’d like to clear up,” the DMX family’s statement begins. “No one has bought Earl’s masters. Additionally, we are not selling any merch or raising money for Earl’s funeral. If anyone is requesting money for his funeral, please be aware that the person is a scammer. We will keep the public posted on funeral/memorial service arrangements.”

Rapper DMX passed away on April 9th after suffering a heart attack and falling into a coma. The rapper underwent a battery of tests at the hospital, where he was placed on life support. Many close friends of the rapper took to Twitter to express their condolences when news of the rapper’s passing hit.

One of the best was a touching letter from Diane Haughton, the mother of the late Aaliyah. “Earl, you had and still have a heart of gold,” she wrote to the late rapper. “You and Baby Girl will meet again with all the beautiful people we have lost. Will never forget your kindness. Blessings to your family! Eternally!”

Memorial services for DMX have not been announced by the family. Some scammer GoFundMes have been cropping up on social media. However, the platform seems to be pretty good about taking them down.

At least two of them that were circulating on social media are no longer live. The family’s official statement likely helps in that regard.

Neither Jay-Z nor Beyonce have commented about being the subject of these rumors. Before DMX passed away, the rapper finished recording a new album of music and a documentary about his life. Both of those will likely continue to premier this year as scheduled. We could see the new DMX album drop this summer.