65% of Streaming Music Users Share Credentials — How Many Billions Are Still Being Lost? 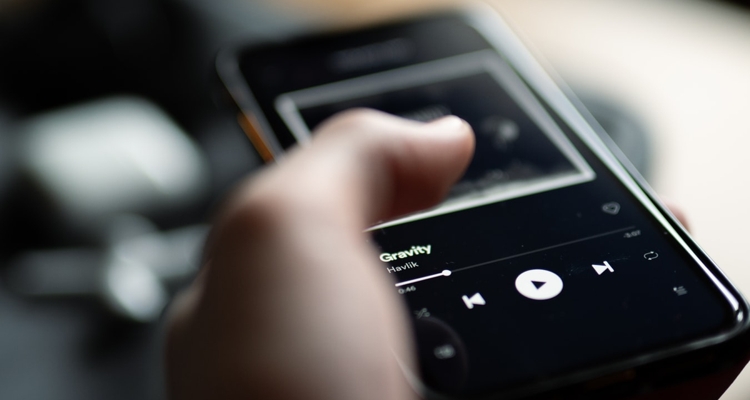 A new study suggests around 65% of music users share credentials, while 40% may sell access to their accounts.

The study published by Red Points this morning looks at how prevalent credential sharing is in 2021. Notably, Spotify and Netflix have begun cracking down on the practice, with Spotify requiring address check-ins. It’s predicted that account sharing could cost video streaming services $12.5 billion in 2024, with music potentially suffering some unknown fraction of that figure.

Credential sharing is most prevalent among video streaming sites, but music, gaming, and general software all experience it. Here’s a quick break down of findings based on the survey:

So how many people are getting access to one account per instance of sharing? According to respondents, the average person who shares login details has shared with at least two to three people. 56% of respondents listed sharing with two to three people, while 30% list four to five members.

The survey also asked whether respondents were currently using someone else’s details for any services. 51% responded yes and of those, 93% admitted they had paid for access to that account. 86% of credential sharer’s are doing so with friends and family, while 58% said they purchased login details online.

That means the user obtained account credentials through non-household relatives or close friends. This type of sharing is against most subscription services’ terms of service. So where are people buying access to other people’s music and entertainment accounts? Unsurprisingly, social media is the biggest facilitator of account sharing.

Where Credential Sharing is Done

It’s an interesting look at how credential sharing and buying access to accounts are rampant online. It leads me to wonder how many people who complain of their Spotify being hacked actually shared or sold their credentials online.

With so many people who view online piracy as a zero consequence crime, these numbers will likely increase. It would be interesting to see the correlation between price increases with services like Netflix and whether credential sharing rises or falls with those hikes.