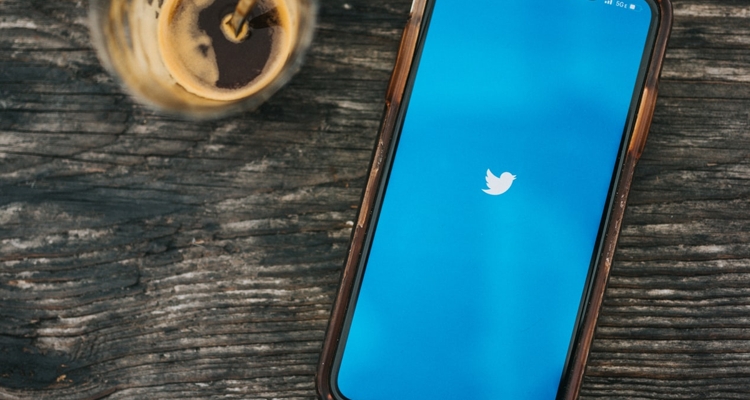 Both companies discussed the potential valuation, but those discussions are no longer ongoing. Sources for the Bloomberg report suggest that the talks happened in recent months. It’s also unclear why these talks fell through. Either way, Clubhouse is now seeking a similar $4 billion valuation in new funding.

A spokesperson for Twitter declined to comment on the speculation when asked. Clubhouse has not responded to requests for comments about the report, either. The report follows the news that Clubhouse is seeking a new round of funding — ostensibly with hopes of beating the $4 billion exit price.

Clubhouse is a drop-in audio app that allows users to host their own radio-style shows. Listeners can tune-in to hear panel talks and can participate in live chats with the moderator’s approval.

The drop-in audio social media experiment is barely a year old, but a $4 billion valuation is huge. That comes even as other social media giants like Facebook and Twitter are hellbent on cloning the Clubhouse experience. For now, Clubhouse remains iOS-only with an invite-only structure. The app’s co-founders say they are exploring ways to accelerate their commitment to bringing Clubhouse to Android.

Twitter Spaces has effectively beat Clubhouse to the Android market, where audio is becoming a growing segment of the market. On Wednesday, Twitter’s head of Revenue Products, Bruce Falck, said the company is considering in what ways it can monetize Spaces. Those discussions are currently in the very early stages and are not ready to be revealed.

Clubhouse recently announced a partnership with Stripe for its Payments program. It allows Clubhouse Creators to collect tips from fans, who eat a small card processing fee for 100% of the tip to go to Clubhouse creators. It’s one of the first social media experiences that focuses on its users making money over advertisers paying to bombard the platform. It will be interesting to see if Twitter Spaces also embraces the direct artist payments model.

It’s a method popularized by Twitch and Patreon, where users can sign up for recurring monthly subscriptions to their favorite creators. Bandcamp is the closest music industry equivalent, where users can pay artists directly for physical or digital merch. SoundCloud is also experimenting with direct artist payments. Facebook and YouTube are now dabbling in direct payments for creators too, thanks to the pandemic.