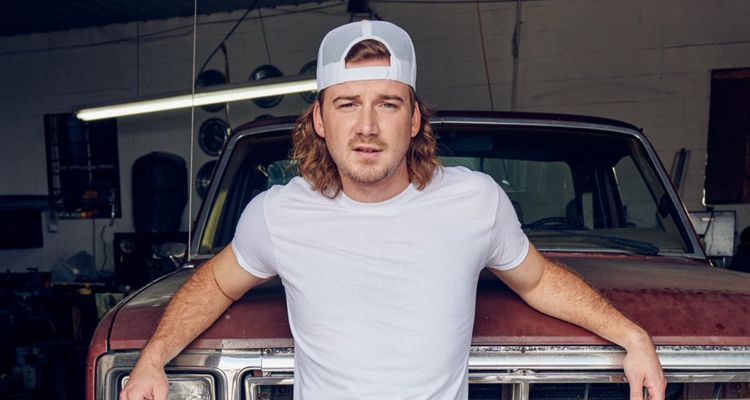 Morgan Wallen has cancelled all of his tour dates, including Country Thunder fall dates.

Last week, the country singer announced he was nixing his entire summer touring schedule. That meant pulling out of opening for Luke Bryan and several summer Country Jam, and Country Thunder dates. What was unclear was whether or not Wallen was cancelling his entire touring schedule this year.

The Luke Bryan tour ends in October, with Country Thunder festivals in Florida and Arizona. Wallen was listed as a performer on both those pages, but now his name has officially been removed. Old Dominion is stepping in and will take his place at the festival.

The news of Morgan Wallen dropping out of Country Thunder comes just two months after a viral video of the singer using a racial slur. Many country singers spoke out against Wallen, and radio stations stopped playing his music in response. Wallen has since apologized for his behavior and wrote a hand-written letter explaining that he’s spending this summer working on himself.

Morgan Wallen was set to headline the Country Thunder music festival in Florence, Arizona. That music festival was supposed to happen in April but was pushed to October due to COVID-19 restrictions. In a statement released last week, Country Thunder says it is ‘disappointed’ that Wallen has decided to cancel all of his tour dates.

“We’re looking forward to hosting Morgan just as much as everyone was to see him perform, and we wish him the best,” organizers said on social media. After the video surfaced in February, organizers of the Country Thunder festivals did not issue a statement or make a decision. Instead, a spokesperson told ABC 15 they would share updates when available.

Tickets for the Country Thunder fall events are still available. Ticketholders for the 2020 Country Thunder events have been automatically transferred and will be honored at the 2021 music festival. Many fans who wanted to see Wallen at Country Thunder are now requesting refunds, but Wallen has asked fans not to do that.

“It’s important to me personally, if you can still go to these shows – support country music,” he told fans on social media. “Country music is back, and that’s a beautiful thing.”