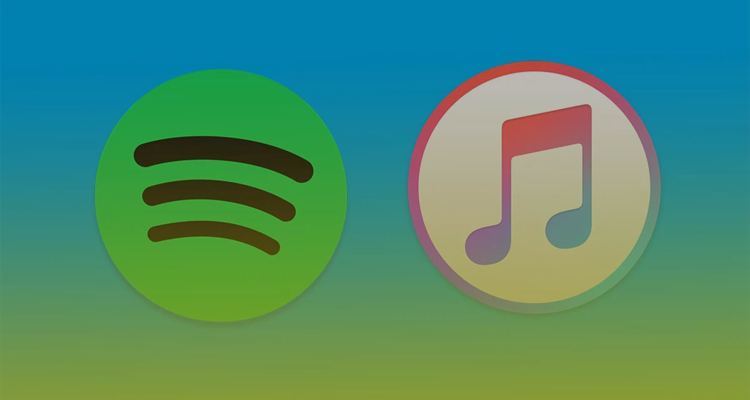 Spotify has called the App Store “an abusive power grab” by Apple at an anti-trust hearing.

Spotify teamed up with Match Group and Tile for an anti-trust hearing into Apple’s App Store practices. These companies are urging the US Congress to take action against Apple and Google for their dominant positions in the marketplace.

“Apple abuses its dominant position as a gatekeeper of the App Store to insulate itself from competition and disadvantage rival services like Spotify,” Horacio Gutierrez, Spotify’s Chief Legal Officer, testified to lawmakers yesterday. Gutierrez says the restrictions Apple places on developers “are nothing more than an abusive power grab and a confiscation of the value created by others.”

Developers have complained for years about the industry-standard 30% cut both Apple and Google take. Fortnite developer Epic Games helped launch a lawsuit against Apple for what it says is predatory practices. But these pending lawsuits have brought changes to both Apple and Google.

Spotify’s legal counsel argues that Apple’s ‘gag order’ prevents Spotify from telling users they can sign up for the service cheaper elsewhere. Spotify currently charges a premium to users who subscribe via iOS. The hearing was part of the Senate Judiciary Committee’s anti-trust panel. Many Congressional members are pushing for changes to antitrust laws.

Senator Amy Klobuchar (D-MN) says capitalism is about competition, but that’s not happening. “It’s about new products coming on. It’s about new competitors emerging. This situation, to me, doesn’t seem like that’s happening when you have two companies really each dominating in different areas.”

He also said the 30% commission rate is lower than what was charged over a decade ago. Google has also faced scrutiny, but lawmakers seemed to focus on Apple during this hearing.

Tile’s general counsel Kirsten Daru says Apple has grown increasingly anti-competitive over the years. “If Apple turned on us, it can turn on everyone,” she told lawmakers. “If Apple chooses to compete against developers on its platform, it should do so fairly, and according to the same rules. Regulating a giant like Apple won’t be easy, but it’s going to get harder as it gets bigger and more powerful.”

Senators also asked whether these companies had faced any retaliation from Google and Apple. Match’s Chief Legal Officer testified how an Apple representative told Match, “you owe us every dime you’ve made.”