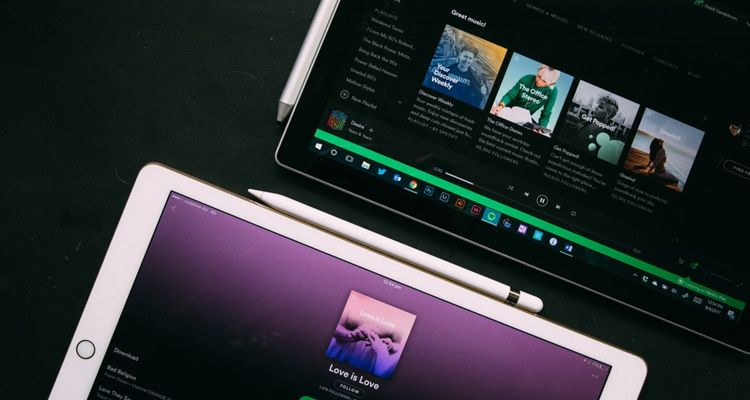 A Spotify price hike is incoming for several plans in the UK, Europe, and the US. Here are the details.

Spotify has begun sending emails to subscribers about the changes to their accounts. The changes affect Student, Duo, and Family plans across Europe and the UK. The changes seem limited to Family plan subscriptions in the US, starting April 30. Single Spotify Premium subscriptions are unaffected by the price hike.

Spotify Family plan pricing is increasing from $14.99 to $15.99 in the United States. Duo, Premium, and Student pricing are staying the same – for now. It seems Europe and the UK are absorbing most of the Spotify price hike.

All existing Spotify subscribers will have an extra month at the old prices. The new billing will not hit until June. “We offer a variety of subscription plans tailored to our users’ needs, and we occasionally update our prices to reflect local macroeconomic factors and meet market demands while offering an unparalleled service,” a Spotify spokesperson says.

Spotify has over 150 million paying subscribers but is predicted to see a subscriber growth slowdown.

The price hike on Family, Duo, and Student plans doesn’t affect individual subscribers. Spotify is facing pressure from artists and musicians’ unions in the UK to pay a fair, living wage. Pressure for paying out one cent per stream is increasing – especially after Apple Music revealed its revenue model.

Spotify will post its latest earnings this week, which will likely provide some clarification. Musicians should continue to pressure Spotify to pay more per royalty stream – it is one of the lowest in the music streaming business. Digital Music News has reported extensively on royalty rates and how they’ve plunged over the years.

Meanwhile, Spotify CEO Daniel Ek dreams of owning a Football Club with his ill-gotten billions from ‘revolutionizing’ the music industry. Spotify knows its on the losing end of the royalty-rate increase, so a price hike is the first step to making it possible. 35% of British musicians said they’d be willing to pay more for music streaming if it went directly to artists.