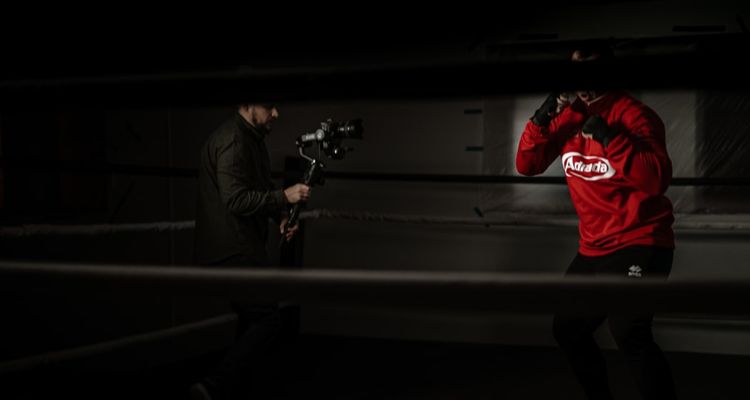 Triller has filed a massive lawsuit against sites hosting pirate streams of the Jake Paul fight.

On Monday, Triller confirmed the news that it has filed a lawsuit against 11 illegal streamers. The lawsuit was filed in the U.S. District Court in Central California. It names 100 people with two million illegal streams, which Triller says cost them $100 million in revenue.

“It’s shocking to think a theft so grand can be done so blatantly and brazen and steal with no remorse,” Triller co-owner Ryan Kavanaugh told Digital Music News. “There is zero difference between what they did and walking into a market stealing tons of a product and selling it at a discount in the parking lot. It’s neither civilly nor criminally any different and we are prosecuting to the fullest extent of the law.”

Kavanaugh says he believes there were far more than two million illegal streams. “People put a lot of hard work, time, and money into creating a product for the consumer, and having it stolen and resold is terribly damaging.”

Kavanaugh says none of the sites that hosted the content were protected by VPN masking or firewalls. They were able to track them and will be working closely with authorities to identify the owners of the 11 sites named in the lawsuit. Triller hosted the pay-per-view event, with sales topping one million. It was only the second-ever live streaming event in Triller history.

Triller started life as a short-form video alternative to sites like TikTok and Instagram’s Reels. However, it has pivoted to become a major player in the pay-per-view business model after promoting Mike Tyson’s return to boxing. They followed that up with the Jake Paul vs. Ben Askren card, which saw Paul knock out Askren in the first round.

The next major pay-per-view event for Triller will happen in May when Teofimo Lopez fights George Kambosos Jr. Evander Holyfield is also coming out of retirement for an exhibition bout against Kevin McBride, which will draw plenty of attention. Illegal streaming of MMA and boxing events is something that plagues the industry.

UFC president Dana White has targeted many illegal sites hosting streams of UFC pay-per-view events. It seems as though he may have an unlikely ally in Triller, even as the service hosts competing bouts and matches. Illegal pirate streams of MMA matches are just one Google away within the first few hours after the fight ends. It’s unlikely Triller will be able to stop that.