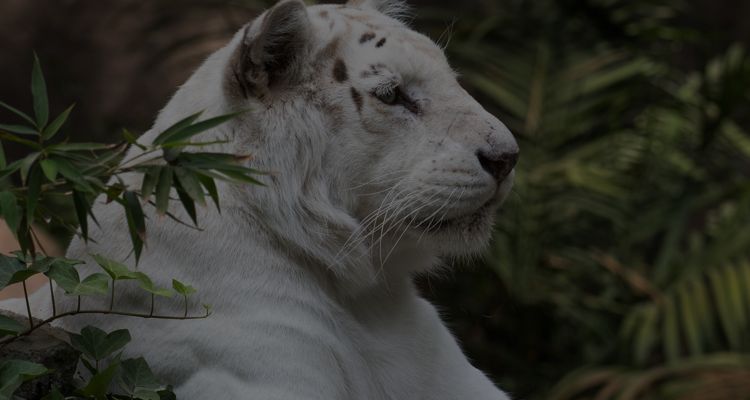 Apple has signed an exclusive podcast deal for a show focusing on the lives of Siegfried & Roy.

Apple is stepping up its game against Spotify’s war on its podcast dominance. The Siegfried & Roy podcast will be one of its first exclusive shows to the Apple Podcasts app. Apple is slowly making a big push into original podcasting content – behind both Spotify and Amazon Music.

Apple will now allow podcast creators to charge a subscription fee for access to content. Spotify announced a similar paid subscription program, but will give creators 100% of their revenue for the first year. Apple’s original podcast content has had some TV show tie-in, like “For All Mankind.” But Siegfried & Roy will be an audio-only experience, without an accompanying documentary TV show.

The podcast will be developed by filmmaker Steven Leckhart, who also created “Challenger: The Final Flight” and “What’s My Name: Muhammad Ali.” The podcast series will provide an in-depth look at the duo, deconstructing the myths surround the night a tiger attacked Roy Horn.

Siegfried & Roy were a pair of magicians and entertainers who worked with large animals – namely white lions and tigers. They put on nightly shows at the Mirage Resort and Casino in Las Vegas. In 2003, Roy Horn was attacked by a white tiger named Montecore while on stage. The tiger bit into his neck and severed Horn’s spine, permanently injuring him. Horn suffered a stroke and impaired motor and verbal abilities.

Roy Horn claimed the tiger was trying to save his life, while other handlers say the tiger was mishandled. The Mirage eventually canceled the show, and the pair retired from public life. Roy Horn recently passed away last year, one of the victims of the COVID-19 pandemic.

Speculation about the handling of tigers and lions in the live animal show has been rife since the attack. In 2019, trainer Chris Lawrence spoke out, saying Horn spent too little time with the tigers before shows. “Many of the handlers thought that Roy was treating the cats more like props than he was respecting them for who they were,” Lawrence said in an interview with the Hollywood Reporter. “That can only work as long as there are no variables, which is impossible considering that you’re dealing with a living, thinking animal.”

Lawrence says he’s the one who persuaded Horn to perform with Montecore, a huge 400-pound tiger. “That moment haunts me to my core and plagues me with overwhelming guilt,” he admits.