Lady Who Returned Lady Gaga’s Stolen Dogs Was In On Scam, LAPD Says 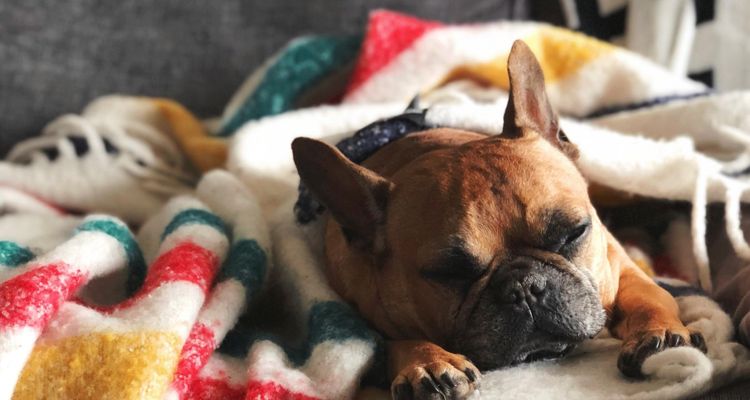 Five people have been arrested in connection with the Lady Gaga stolen dogs case. Here’s the details.

The Los Angeles Police Department announced the arrests on April 29. They come around two months after the singer’s French bulldogs were stolen and her dog walker violently shot. The dog walker is recovering from critical injuries, and the dogs were returned to authorities two days later by a woman who says she found them.

“This was a brazen street crime that left a man seriously wounded,” Los Angeles County District Attorney George Gascón said. “We have alleged very serious charges in this case and have faith that justice will be appropriately served as this case unfolds in court.”

Suspects in the case range from 18 to 50 years old, and all appear to know each other. Four of them are documented gang members in Los Angeles who are known to police. Police allege James Jackson, Jaylin White, and Lafayette Whaley were involved in the robbery and shooting. They have been arrested on charges of attempted murder. Harold White and Jennifer McBride are charged as accessories to the initial rime and face one charge of accessory to attempted murder.

Jennifer McBride, the woman who returned Lady Gaga’s stolen dogs, was in on the scam.

“She ultimately brought the dogs to LAPD Olympic Station,” the LAPD said in a statement. “Detectives were able to establish McBride had a relationship with the father of one of the suspects, Harold White.” Ryan Fischer, the dog walker who was shot defending the dogs, has shared his trials on social media.

In March, Ryan revealed he suffered a collapsed lung after being discharged. Parts of his lung had to be removed. Fischer says the night he was shot, two suspects approached him from a car. They demanded the dogs at gunpoint and struggled with Fischer before shooting him once. The two men drove off with two of the bulldogs, Koji and Gustav, leaving Fischer and the third dog behind.

“Detectives do not believe the suspects were targeting the victim because of the dogs’ owner,” police say. “However, evidence suggests the suspects knew the great value of the breed of dogs and was the motivation for the robbery.” French bulldogs are one of the most expensive dog breeds in the world, selling upwards of $4,000 on average.

Lady Gaga offered a $500,000 reward for the safe return of her dogs in February. Police were unable to say if the reward had been claimed. McBride ‘reported she found the dogs and responded to the reward email’ according to police.