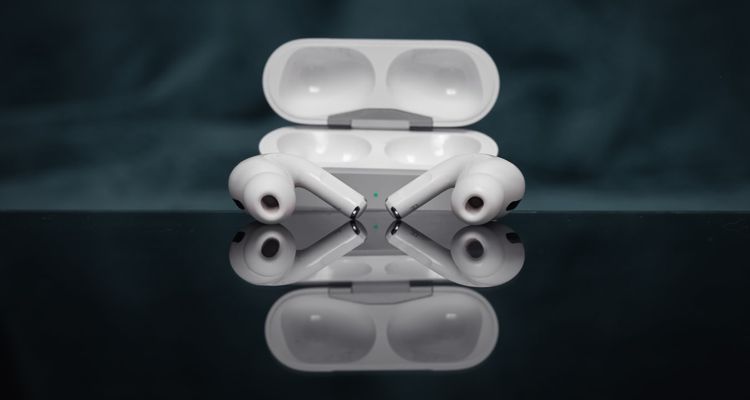 An Apple Music HiFi tier may be coming alongside the third-gen AirPods in the ‘coming weeks.’

Citing multiple sources within the music industry, Hits Double Daily says the new high-fidelity music tier may launch soon. The rumor suggests Apple isn’t looking for a premium price for its HiFi tier either – it will cost the same $9.99/monthly fee. Spotify has revealed it plans to roll out a Spotify HiFi tier soon, but few details have been revealed.

Apple’s Worldwide Developers Conference is on June 7. No hardware was announced at WWDC last year, but it could be this year. The new AirPods are rumored to look more like AirPods Pro but lack certain Pro features – like active noise cancellation. Rumors of a third-gen AirPods launch come amid Apple cutting production of the AirPods series.

A report from Nikkei Asia confirms Apple has cut production of the AirPods by 25-30% because of a decrease in sales. That decrease is attributed to stiff competition in the wireless earbud industry – cheaper competitors are available with many of the same features.

The original production plan aimed to produce 110 million units this year. “The most significant order reduction is for the second quarter toward the start of the third quarter,” says one of the sources cited. “The levels of inventory [in warehouses] and in-store stock of AirPods are currently high – and demand is not as strong as expected.”

The report does not specify whether AirPods Pro or AirPods Max production is affected. Both AirPods and AirPods Pro are likely to launch product refreshes this year – bringing new demand. Production of the new AirPods isn’t rumored to begin until Q3 2021, though.

Apple is usually never first to the table, even in the tech world. But when it moves on a sector, things change. If Apple embraces high-fidelity music to sell more of its $550 AirPods Max with spatial audio support – that ripple effect will bring changes to the music industry. One of the biggest complaints about HiFi music streaming services among consumers is the lack of high-fidelity music tracks available for listening.