Spotify Strikes Deal With FanDuel for The Ringer Podcast Sponsorship 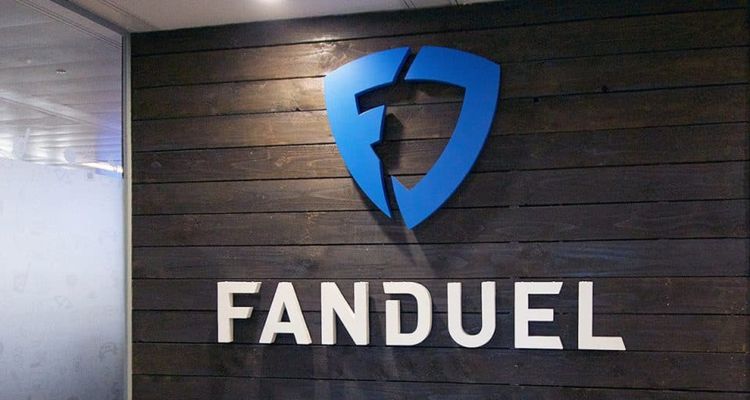 FanDuel has signed an exclusive partnership with Spotify to become the sports betting partner of The Ringer podcast.

The financial terms of the deal weren’t disclosed, but the year-long partnership will last through February 2022. Listeners will see and hear advertising from FanDuel on The Ringer podcast and website, social media accounts, and newsletters. The Ringer will also host listener fantasy leagues where fans can compete against podcast hosts like Bill Simmons, Joe House, and others.

FanDuel has advertised on The Ringer before, but it has never struck an exclusive advertising deal. The latest agreement with Spotify is worth more than three times its previous investments, according to Fan Duel. Prior to being acquired by Spotify last year, The Ringer podcast network made $15 million on podcasts in 2018.

FanDuel says reaching new audiences via podcasting advertising is important for its business model. David Webb, VP of Media & Demand Generation says, “The Ringer is part of our core strategy to reach, engage, and build connections with fans in the US through compelling content creators.”

“The Ringer network and the group of talent there bring a unique perspective to sports and sports betting, and we believe this combination will add continued value to our customers, fans, and audiences alike.”

Angie More, Head of Global Podcast Sales at Spotify, says the deal is a match made in heaven for the two companies. “We are delighted to deepen our partnership with FanDuel on such a unique engagement across The Ringer’s portfolio,” More says. “We’re ready to develop and execute more creative ideas that will elevate both brands in the eyes of sports and pop culture fans.”

The deal services to highlight how Spotify and Apple Music’s business model differs. Apple doesn’t have any advertising partnerships to strike with its podcast partners because it’s not in the ad-selling business. It’s also willing to pay artists a penny-per-stream for their music listens, while Spotify refuses to pay even that.

It’s a little disheartening to see Spotify willing to strike so many multi-million dollar deals but not pay artists their fair share. Music streaming is supposed to be the backbone of Spotify – while podcasts are currently the defining battleground.