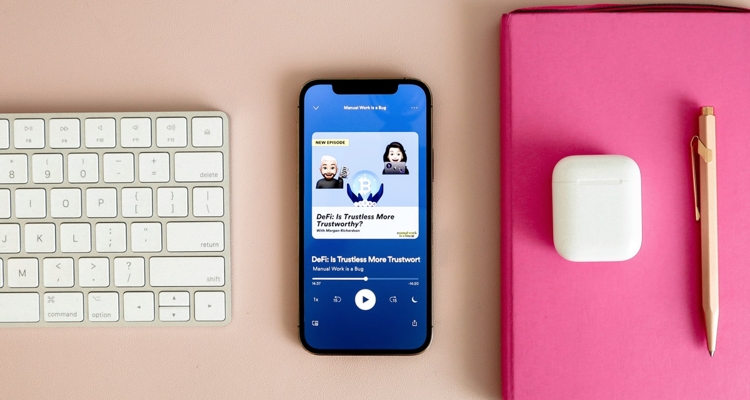 The new audio ads will play for users who listen to music or podcasts outside the app. The video giant is also introducing a new way for advertisers to target music videos. That includes top 100 charts by country and collections of popular channels in genres like Latin, K-pop, rap, hip-hop, and more. Marketers will also be able to target specific mood playlists like relaxing or meditation.

YouTube says the new move will boost the ad revenue it generates from music on the platform. There are an estimated 70+ million tracks and remixes on the video platform. It also puts YouTube more squarely in competition with Spotify, which is expanding its podcast presence. After a $500 million content acquisition spree, Spotify is now looking at streaming ad insertion for its podcasts.

Lyor Cohen, Global Head of Music for YouTube, says the move is a long time coming. He says he believes it’s also a more artist-friendly approach to earn more revenue from ads. “Subscription revenue is important, and now [music companies] understand the advertising opportunity,” Cohen says. “They love that we’re building muscle on both sides.”

YouTube says it has over 2 billion logged-in viewers who watch at least one music video a month. Around 50% of those accounts listen to music content more than 10 minutes per day. Video is the largest category of consumption on YouTube. Around 85% of music consumption is done in the foreground, with the user actively watching the video.

The remaining 15% of background listeners have been under-served with no access to audio-only ads – until now.

Audio ads are in beta and are available via auction on Google Ads and Display & Video 360. They offer the same audience-targeting ad video campaigns. The visual component attached to these audio-only ads is a static image or simple animation. It includes a clickable area if the user is paying attention and wants to explore the advertisement.

YouTube says early tests of the audio ads have driven a significant lift in brand awareness. Shutterfly saw a 14% ad recall lift among its target audience after using YouTube audio ads. YouTube said it ran tests from June 2019 to March 2020 and found a significant boost in brand awareness for those who participated in the test. So get ready for audio-only ads on your favorite videos if you’re not a YouTube Premium subscriber.