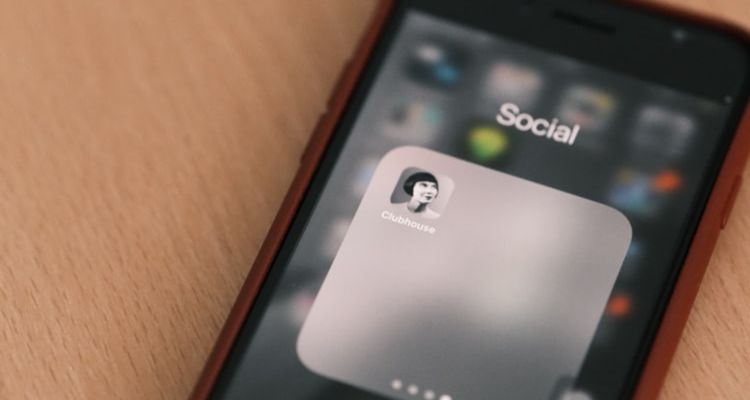 Clubhouse for Android is finally here – you can sign up to reserve your name if you don’t have an invite.

The drop-in audio social network start-up has finally launched its Android app after more than a year of exclusivity to iOS. The app is currently in beta right now, but anyone can download it and sign-up to join the site. Clubhouse also isn’t dropping its invite-only structure just because it’s launching on Android – you’ll still need an invite from a friend to get in.

The social audio app says its rapid growth during 2020 is part of the reason it took so long to launch the Android app. “Clubhouse starting growing very quickly, as people all over the world began inviting their friends faster than we had ever expected.”

“This had its downsides, as the load stressed our systems – causing widespread server outages and notification failures. It made us shift our focus to hiring, fixing, and company building, rather than the community meetups and product features that we normally like to focus on,” the Clubhouse blog offers in explanation of why the Android app took so long to arrive.

Meanwhile, Facebook, Twitter, Snapchat, Spotify, and even gaming chat service Discord have launched their own Clubhouse competitors. Twitter Spaces is now available to anyone with more than 600 followers – a paltry number to achieve on a social network. For now, Clubhouse’s invite-only structure may serve to make it feel novel in a sea of competitors.

Clubhouse on Android is in beta for US users for now, with other English-speaking countries coming soon.

“Our plan over the next few weeks is to collect feedback from the community, fix any issues we see, and work to add a few final features like payments and club creation before rolling it out more broadly,” the blog post reads.

Clubhouse says it plans to open the inviting structure to allow more people to join. “We plan to begin opening up even further, welcoming millions more people from the iOS waitlist, expanding language support, and adding more accessibility features so that people worldwide can experience Clubhouse in a way that feels native to them.”

Clubhouse got some flak online over its accessibility features compared to Twitter Spaces, which offers closed captioning of conversations. Clubhouse is also experimenting with a direct-to-creators payment system to allow users to support their favorite shows. It also announced the first fifty pilot programs benefiting from its accelerator program.