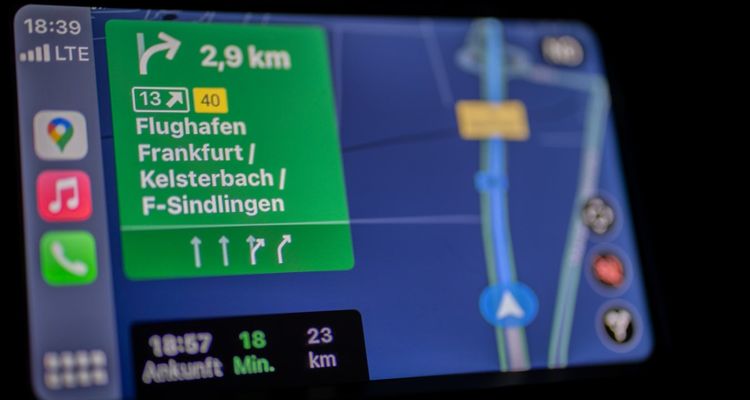 Apple Music on CarPlay is repeatedly crashing for certain iOS users. Here are the full details.

Yesterday numerous reports from Apple Music users began surfacing about CarPlay app crashes. The Music app on CarPlay repeatedly crashes upon launch, not making it past the splash screen. The Apple Music CarPlay crashing appears to happen only to those who upgraded to iOS 14.5.1. However, the issue did not start immediately after people updated.

“The Apple Music app has stopped working on CarPlay. When I click on it, it opens, then immediately closes and goes back to the home screen. No idea what changed,” writes one frustrated user on Reddit. “I made sure everything was updated on my iPhone, restarted the phone, and power the car radio on and off. Nothing helped.”

When Apple Music keeps crashing, those are many of the steps recommended to fix the issue. But it appears to be a server-side issue that Apple will need to release a hotfix to resolve. Some users are reporting that putting the phone in Airplane mode to disable WiFi and cellular resolves the issue, but the Apple Music app will crash if it’s connected to the internet again.

“Most likely, it’s an Apple Music problem causing the app to crash, with Apple expected to release a server-side fix that would bring things back to normal rather sooner than later,” reports Autoevolution.

For this particular issue, you’ll need to wait for Apple to issue a server-side update. You should always try restarting your phone, turning the car radio on and off, and making sure your apps are up-to-date. Though in this case, the problem seems to be with an update Apple has issued.

If you are experiencing problems with the Apple Music app on your phone, there are a few things to try. Restart your device and clear the app cache if you can’t launch the app on your iPhone.

You can check out the Digital Music News guide for what to do if Apple Music keeps crashing. That article offers detailed help on diagnosing and fixing any errors that aren’t related to CarPlay.