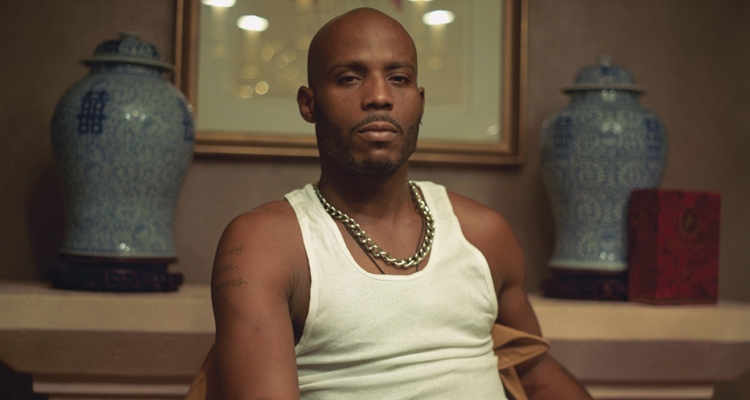 Exodus, the first posthumous album from rapper DMX, has officially released on all major streaming services.

Exodus – the eighth studio album from DMX (full name Earl Simmons) and his first since 2012’s Undisputed – consists of 13 tracks, two of which are however “skit” efforts, with a combined length of just over one minute. Fans can access the work via Spotify, Apple Music, Deezer, Pandora, and other streaming services presently, just 49 days after the “X Gon’ Give It to Ya” artist passed away at the age of 50.

All manner of well-known acts contributed to the almost 40-minute-long project, with featured artists including Swizz Beatz (who boasts production credits on nearly all the album’s songs), Jay-Z, Nas, Lil Wayne, Bono, Alicia Keys (Swizz Beatz’s wife), Snoop Dogg, and Usher. Additionally, each of these rappers (as well as Keys and Bono) has one or more Exodus songwriting credits, while Kanye West produced and co-wrote the album-closing “Prayer.”

On social media, most fans’ early impressions of Exodus appear positive, though some have expressed critical opinions of the work.

“I wish DMX was here to get this love because that Exodus album brought the streets back,” wrote one individual, concluding the message with a series of fire emojis and a pair of hashtags.

“Ima say it…DMX is that dude and a pure legend but this #Exodus album…nahhh. I see a lot of people saying it’s ??…where?” authored a less impressed fan.

“What is Bono doing on the DMX album? Hmmmmmmm,” tweeted a second observer.

More pressingly, other social-media users yet have taken issue with the release timetable and creative direction of Exodus.

“Dmx not being the first voice or verse on the album already makes me mad,” reads a critical tweet on the matter.

“I understand why it was necessary for Swizz to produce the DMX album. I just wish it didn’t have to be him,” stated an additional person.

As an aside, Swizz Beatz – who sold Verzuz to Triller in March – said in an interview with Complex this week that while he put the finishing touches on Exodus for DMX, the late rapper had completed “100 percent” of the record before passing.

“I promise you DMX last dying wish didn’t have anything to do with Moneybagg Yo. Why this man on the album lmao,” penned a different individual.

Worth noting in conclusion is that Swizz Beatz, once again in the Complex interview, acknowledged that “we have a lot of material on X” – while also relaying that he’ll work on another posthumous DMX release, and specifically a possible gospel album, “only if it can be a masterpiece, which it can.

“But sometimes these things [unreleased tracks] get in the wrong people’s hands, and people just be doing silly things. I don’t want to be a part of none of that,” Swizz Beatz continued. “So hopefully, the vocals and things that’s not in my hands and in other people’s hands, they’ll be responsible with it and make sure his family is taken care of as well.”