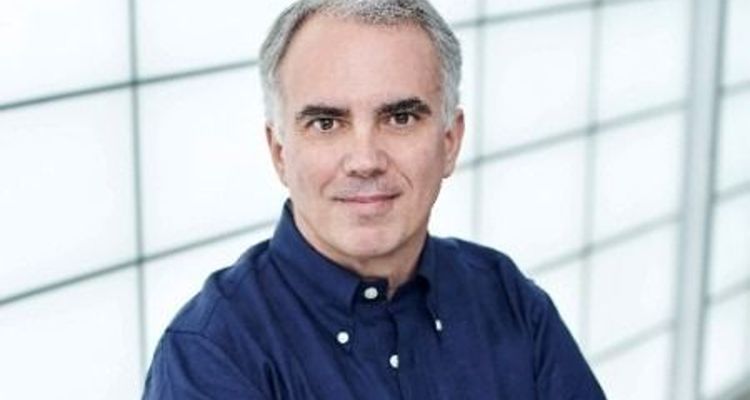 Apple vs. Spotify is an ongoing battle, but Spotify’s Head of Global Affairs, Horacio Gutierrez, is fueling the fire. He calls Apple a ‘ruthless bully’ infected by a ‘monopolist worm.’

The Apple vs. Fortnite lawsuit has widespread implications for a decision that hasn’t arrived yet. In fact, the decision may be months away. But in a new Wall Street Journal opinion piece, Horacio Gutierrez takes Apple to task. He calls the company a ruthless bully, infected by a ‘monopolist worm.’ When The Verge’s Nilay Patel asked Gutierrez to expound on that assessment, Gutierrez says the company behaves unfairly.

“It is clear to me that when it comes to their policies on app stores and how they’re treating competing apps, but a whole variety of apps on their App Store – is just unfair. I think it deserves regulatory attention, and I think they’re getting regulatory attention for it,” Gutierrez says.

“You can love a company and at the same time be able to point out things that they should be doing differently,” he says. That comment is in response to him testifying against Apple at the Senate Judiciary Antitrust Committee hearings – while visibly wearing an Apple Watch on his wrist.

Horacio Gutierrez goes on to argue that the decision to tie payments to Apple’s proprietary payment system as an “arbitrary choice.” “It wasn’t part of the App Store in the beginning, just as the 30% Apple tax wasn’t a requirement when we made it into the App Store,” Gutierrez tells Patel in the latest episode of the Decoder podcast.

“They bolted that on later in the process, and in doing that, they created this environment in which competing apps really have to content with Apple’s own music streaming service as well as other competing products on what is not really a level playing field,” Gutierrez explains.

“We want Apple to go back to the situation that existed at the time when we joined the App Store. We want them to undo the tying of their proprietary payment system to the App Store and all of the other anti-steering provisions, which is a fancy way of saying punishments and penalties that they’ve created for those people who do not want to use their proprietary payment system.”

Horacio Gutierrez says Spotify has had to overcome many myths about Apple’s behavior when talking to regulatory bodies in both the US and Europe. He compares it to the Microsoft antitrust case from the early 2000s.

“It sort of reminds me a little bit of what happened in the Microsoft case. Where initially, the issues were with Sun Microsystems and a handful of other companies, and then at some point, it just became a chorus of companies pointing out, ‘There is a fundamental problem here with the way this company behaves.”‘

That’s because Spotify is joined by a chorus of other companies, including Epic Games and Match Group. All three companies have services that depend on subscriptions and a recurring revenue model.