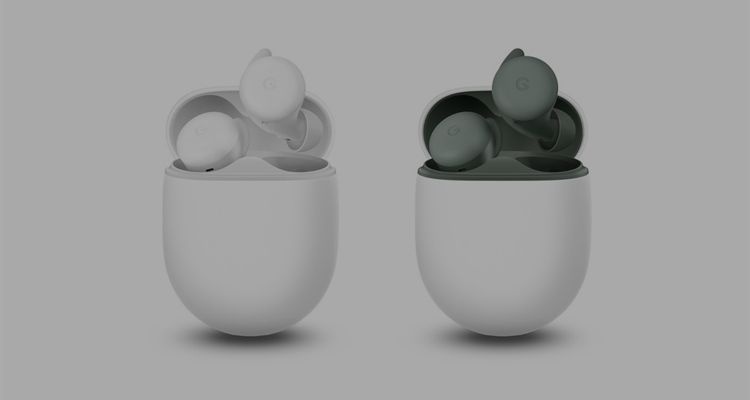 Google is unveiling a new generation of earbuds — the Google Pixel Buds A-Series is here.

Google says the goal was to pack premium sound quality, real-time translation, and an affordable price into one product. The result is the Pixel Buds A-Series, which will cost just $99 when they launch. That’s about $60 cheaper than the entry-level Apple AirPods – and those don’t do real-time translation.

Google says these Pixel Buds will feature the best audio yet, thanks to thousands of hours of research. “Our research shows that most people describe great sound as full, clear, and natural. This is what guides our audio tuning process and shows up in other devices, like Nest Audio,” the Google blog post announcing the new earbuds says.

The Pixel Buds A-Series features a 12 mm dynamic speaker driver to deliver that natural sound. They also have an option for even more power in low tones with the Bass Boost feature. Google says it has scanned thousands of ears to make sure the new earbuds fit with a gentle but secure seal. There’s also a spatial vent to help reduce in-ear pressure for a more comfortable fit during long wear sessions.

The new Pixel Buds A-Series also features adaptive sound. It can increase or decrease the volume of the earbuds based on your surroundings. That can come in handy when moving between quiet and noisy places – like jogging past a construction site on your normally quiet exercise route.

Google incorporated beamforming mics into the earbuds to focus on picking up the users’ voice. It’s one aspect that helps make the calls crystal clear. And of course, they wouldn’t be Pixel Buds without support for the Google Assistant. Google says the new earbuds offer around five hours of listening time on a single charge. The case offers around 24 hours of listening time before it needs to be charged, which only takes about 15 minutes.

The Pixel Buds A-Series is now available to pre-order on the Google Store. Google says they will release on June 17 for the United States and Canada. The new earbuds will be rolling out to other countries soon. For more availability, be sure to check out Google’s waitlist.

It’s interesting to see Google compete with Apple in the hearables space. Android Wear OS has been an abject failure at competing with Apple Watch. The cheaper Pixel Buds may attract travelers with its real-time translation feature – something Apple doesn’t offer.