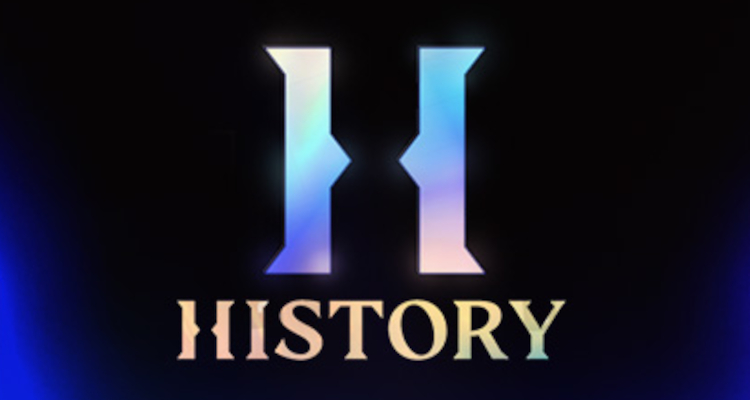 The logo for Toronto’s History venue, which Drake and Live Nation will open later this year. Photo Credit: Live Nation

The 34-year-old artist partnered with Live Nation to create History, which will open its doors at 1663 Queen Street East – the spot that was formerly occupied by a Champions Greenwood off-track betting establishment, according to Google Maps – “later this year.” Development on the “intimate” venue initiated more than three years back, per Live Nation, and construction will wrap “later this summer.”

Moreover, History – which has profiles on social-media platforms, but says that its full website is “coming soon” – will “be an anchor of the community, delivering music and culture while also driving economic activity,” the Ticketmaster parent company’s release specifies. And the venue, like New York City’s newly renovated Irving Plaza, is set to boast “a convertible general admission area and reserved seating configurations for all types of events.”

The text proceeds to note that History’s concert schedule “will begin to be announced throughout the coming weeks and months,” and higher-ups took to social media this afternoon to reveal several of the 200 or so gigs and events that the venue will host during its first year in operation.

Needless to say, that Live Nation (which is also opening a 5,000-person venue, The Terminal, in Houston) and Drake have partnered on History is another encouraging sign for the live-entertainment sphere – and especially musicians, who have endured unprecedented financial hardship due to the pandemic and its associated lockdown measures.

Expanding upon the idea, just one of the above-named artists (July Talk) who are preparing to perform at Drake’s History are from Canada – a fact that appears to reflect the quick-approaching return of international touring. Chvrches will make the trek to Toronto all the way from their native Glasgow, and separately, the aforementioned Irving Plaza is expected to feature multiple acts from abroad.

Lastly, Live Nation stock finished at $89.29 per share today – a small dip from yesterday’s close, but some 67 percent above its price in June of 2020 and a roughly 7.5 percent improvement from early May of 2021.