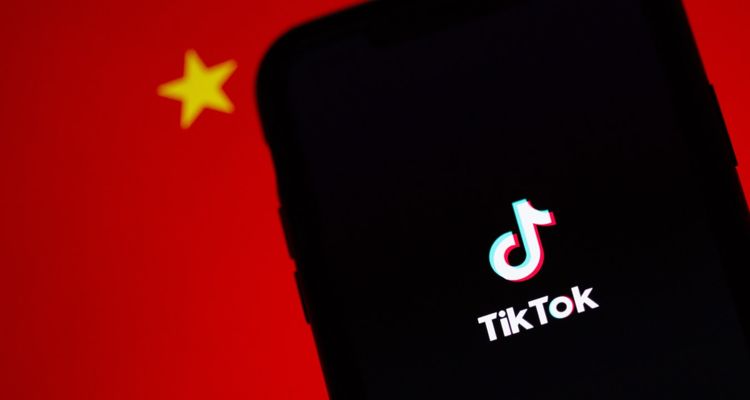 Instead, officials say the administration will conduct its own review of national security risks. A new executive order directs the Commerce Department to undertake what officials say is an ‘evidence-based analysis of transactions involving apps that are controlled by China. Administration officials are concerned about apps that collect users’ personal data or may have connections to Chinese intelligence.

The Biden administration may be revoking the Trump-era TikTok ban, but it does not weigh in on whether these apps are dangerous. A senior administration official told AP News that the Trump actions weren’t “always implemented in the soundest fashion.” The goal of the review is to set up clear criteria to evaluate specific data security risks for each app.

A potential security review for each app could lead to a ban on an app-by-app basis. “We want to take a tailored, tough approach here,” one official told the Associated Press. The Commerce Department will also make recommendations on how to protect American data.

TikTok has declined to comment on the changes implemented by the Biden administration. The Trump administration’s ban on TikTok didn’t hold up legally in court as it was challenged. “What the Biden administration wants to do is maintain an open, secure internet that doesn’t take a page from Beijing’s playbook, while addressing legitimate risk,” says Samm Sacks, a fellow at Yale Law School’s Paul Tsai China Center.

The Biden administration expanded a Trump-era list of Chinese companies that Americans can’t invest in. Companies on this list include China’s state-owned telecom companies like Huawei and Chinese oil companies. There is also a bill that just passed the Senate to ban the federal government’s use of Chinese-made drones.

Biden also revoked the Trump order in January that banned transactions with Chinese digital wallets. It’s unclear if TikTok will face another ban in the US after Biden’s national security review.

Last year, the Trump administration brokered a deal that would have U.S. corporations Oracle and Walmart take a large stake in the app. But that deal never materialized as legal challenges to the TikTok ban mounted.

One of the biggest concerns is whether or not China could use one of its national security laws to force TikTok’s parent company to expose American data. ByteDance has not taken any such action, but companies that operate inside China are forced to comply with its national security requests.