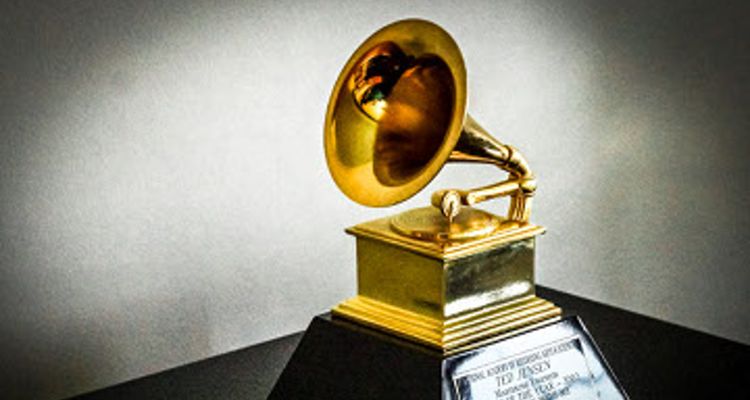 The Recording Academy is prepping for its arbitration hearing with ex-CEO Deborah Dugan next month.

Ms. Dugan was placed on administrative leave by The Recording Academy just 10 days before the 62nd Grammy Awards in January 2020. Ms. Dugan was later fired, and the dispute played out in the public eye. In a letter dated February 4, Harvey Mason Jr. told Ms. Dugan that the Academy would agree to waive its confidentiality provision in her employment contract.

“The Recording Academy has absolutely nothing to hide,” Mr. Mason wrote, “and, in fact, welcomes the opportunity to tell its story so that the entire music community and the world can hear the truth – and nothing but the truth – about what you did to this proud institution during your brief tenure as president and CEO.”

“In short, we welcome a full public airing of your allegations against the Academy as well as the Academy’s many claims and defenses against you.” But those bold claims seem to have gone away as the hearing date of July 12 approaches.

The Recording Academy has requested that the arbitration proceedings remain closed to the public.

The Academy’s lawyers argue that the organization was and is willing to make public the results of this arbitration and the reasoning for those results, and nothing more.” Anthony J. Oncidi of Proskauer Rose argues that Mr. Mason’s letter only covered the disclosure or result of any arbitration. He also argues that a full public hearing would expose other confidential information and cause “further emotional distress” to witnesses.

Her firing also came three weeks after she wrote a detailed letter to the Academy’s HR department. In the letter, she details voting irregularities, financial mismanagement, and conflicts of interest between the Academy’s members of the board and its executive committee.