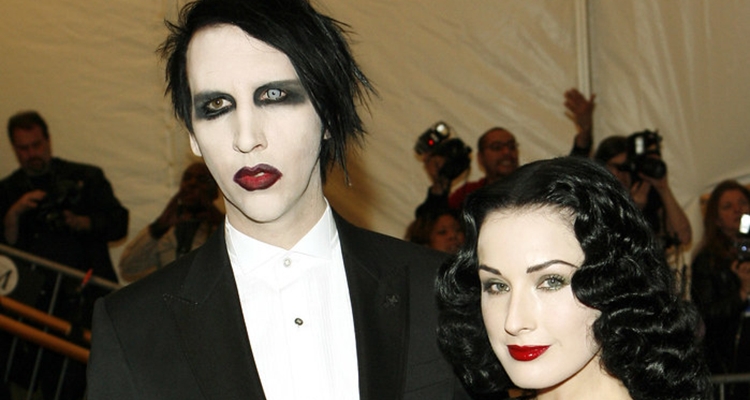 Marilyn Manson is facing another sexual assault lawsuit from a fourth woman.

Manson is being sued by model and entertainer Ashley Morgan Smithline for sexual assault, sexual battery, unlawful imprisonment, and more. Smithline filed the lawsuit on June 29 in a California federal court. She is one of many women who spoke out about alleged abuse at the hands of the shock rocker in February.

Smithline says she was first contacted by Manson, real name Brian Warner, in the summer of 2010. She alleged that he developed an obsession with her, telling her that she was the perfect girl for him and frequently demanding pictures. Smithline says Manson flew her to Los Angeles to work on a remake of the movie True Romance.

Smithline says she began a consensual sexual relationship with Manson after arriving in Los Angeles. “It quickly became apparent that consensual sex was not enough for [Manson],” the lawsuit reads. She says she was sexually assaulted twice in 2010. During the second assault, Manson “grabbed a knife next to the bed and began cutting Ms. Smithline’s shoulder, inner arm, and stomach.”

Smithline claims that Manson employed fraud to bring her to the United States from Thailand, where she had been modeling prior to 2010. The lawsuit alleges that Manson “encouraged Ms. Smithline to transition to acting from a career in modeling by promising work opportunities that never materialized.”

The Bane Act is cited because the lawsuit alleges that Manson interfered with Smithline’s civil rights regarding her religion and right to be free from sexual discrimination and harassment. Smithline says Manson abused her with Nazi paraphernalia because of her Jewish heritage.

“I am not a victim, I am a survivor, and my decision today to seek justice is me standing up to demand that my abuser be held accountable,” a statement from Smithline’s representatives shared with Pitchfork.

“My hope is that by coming forward and taking these necessary actions against Brian Warner, the world will see exactly who he is, and for me, it’s worth it if my actions prevent others from getting hurt.”