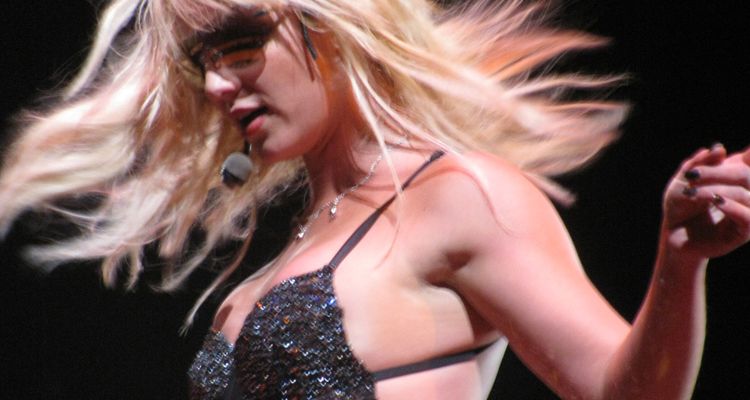 As Britney Spears threatens to retire from the music industry, her longtime manager Larry Rudolph is already calling it quits after 25 years.

Rudolph says Spears wants to retire, which has prompted him to leave. The move comes just two weeks after Britney Spears told an LA judge she was forced to perform against her will. She is seeking to end her conservatorship that has given her father control over her life since 2008.

Rudolph announced his intention to resign as Britney Spears’ manager in a letter to her father.

“It has been over two and a half years since Britney and I last communicated, at which time she informed me she wanted to take an indefinite work hiatus,” the letter reads.

“Earlier today, I became aware that Britney had been voicing her intention to officially retire. As her manager, I believe it is in Britney’s best interest for me to resign from her team as my professional services are no longer needed.”

Larry Rudolph says he was never a part of the conservatorship or its operations. “I wish Britney all the health and happiness in the world, and I’ll be there for her if she ever needs me again, just as I always have been,” the letter concludes. Rudolph managed Spears for most of her career.

At the time, he was a music industry lawyer. Spears’ mother asked his opinion about her singing voice, which prompted him to take her under his wing. He presented the 15-year-old to record labels in New York, securing a deal with Jive Records.

Rudolph briefly stepped aside from managing Spears in 2007 and 2008. But he returned to her side after a series of public incidents led to the formation of the conservatorship. Rudolph was the architect behind the Las Vegas residency deal, which Spears announced she would no longer do in 2019.

At the time, Rudolph said, “She’s putting herself ahead of everyone else, and I’m proud of her for that. If she never works again, she never works again. I’ve been with her for two-thirds of her life. I look at her almost like I look at my own daughter. Personally, I want for her to just find a peaceful, happy place – whatever that means for her. It’s not about a career anymore. It’s about life.”

Britney Spears told an LA judge that the conservatorship was abusive. She described being drugged and forced to perform against her will while also being prevented from having children.