Britney Spears Compares Her Conservatorship to Sex Trafficking: “I Am Not Here to Be Anyone’s Slave” 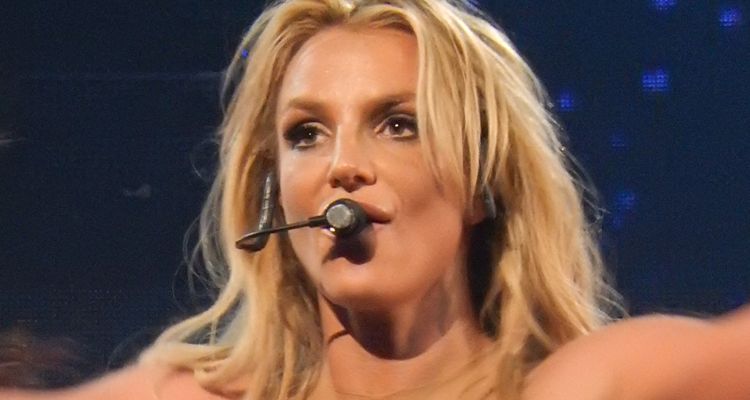 Britney Spears has been seeking to change her father’s role in her conservatorship for years, according to confidential court documents. In court testimony today, Spears compared her restrictive conservatorship to sex slavery.

The New York Times has obtained copies of court documents that reveal Spears’ battle to retain control over her life. In these documents, Ms. Spears expresses serious opposition to the conservatorship “earlier and more often than had previously been known, and said that it restricted everything from whom she dated to the color of her kitchen cabinets,” the report reads.

“She is ‘sick of being taken advantage of,’ and she said she is the one working and earning her money, but everyone around her is on her payroll,” the investigator writes in the report. During a highly publicized hearing in 2019, Ms. Spears told the court she felt forced to stay in a mental health facility and to perform against her will by the conservatorship.

Jamie Spears, Britney’s father, was appointed conservator of her estate in 2008. The newly obtained documents by The New York Times reveal Ms. Spears had serious doubts about his fitness as role of administrator of her estate.

Ms. Spear’s court-appointed lawyer, Samuel D. Ingham III, writes that his client had a ‘shopping list’ of grievances about her father’s unfitness for the role, citing drinking as one of the objections. In 2020, Ingham informed the judge that Ms. Spears is “afraid of her father.”

Ms. Spears addressed a Los Angeles court judge directly for the first time today. She requested the move on an expedited basis, and sharply criticized the suffocating and controlling nature of her father’s custodianship.

“In California, the only similar thing to this is called sex trafficking, making anyone work against their will, taking all their possessions away credit card, cash, phone, passport,” Spears said. “I am not here to be anyone’s slave.”

Judges in previous hearings have declined to remove Jamie Spears as conservator, though they have reduced his role. He now serves as co-conservator alongside Bessemer Trust and relinquished his control over Spears’ life choices to another professional.

When asked on Instagram if she would ever perform again, Britney Spears replied, “I have no idea. I’m having fun right now. I’m in a transition in my life, and I’m enjoying myself. So that’s it.” She has refused to publicly comment on her father’s role as her conservator, so these court documents have been the only window into her objections.