Is Your HomePod Not Working? Latest Update Reportedly Bricking Speakers 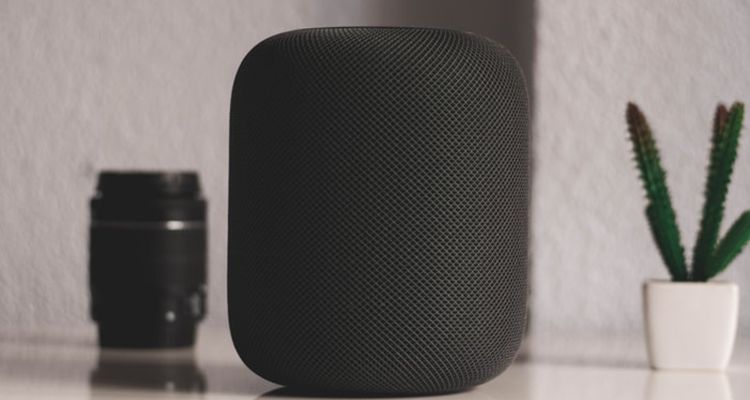 Is your HomePod speaker not working? Some owners are reporting dying speakers after an update.

“I have two HomePods, I got one 18 months ago and another one two months ago,” one tweet reads. “Both were stereo paired and on 14.6 and the oldest one suddenly died. Apple Support did not help with I’m six months out of warranty and I was basically told just go get a new one.”

The issue is cropping up after reports that the HomePod 15 beta update is causing overheating.

A thread on Reddit details many of the issues people have had since updating their HomePod speakers. The issue seems to be causing the speakers to shut down after running abnormally hot while playing music. Users who have opted into the beta are regretting it.

“I hope Apple fixes this soon or provides a downgrade path profile so I can plug mine back into the wall. Even for developers, this is a pretty difficult situation to cope with,” writes one frustrated user on Reddit.

While the overheating appears to relate specifically to the HomePod 15 beta, the 14.6 live update is causing HomePod not working issues, too.

“I have a total of 19 HomePods at home,” writes one user. “Six of them are on beta and the others on 14.6. As of today, seven are no longer working. Four on the beta and three on 14.6. I use the HomePods normally and listen to music from time to time but not very loud, on average about 20% volume. All the ones on the beta are connected as default speakers on the Apple TV.

The bug may be related specifically to Apple TV and HomePod use. It seems everyone reporting the issue has been using their HomePod speakers with an Apple TV device on tvOS 14.6. Despite the many complaints on social media, Apple has yet to respond to this issue.

Apple charges $280 to replace a broken HomePod smart speaker without AppleCare. If you use your HomePod with tvOS, you may want to unplug them or wait for Apple to fix the issue. Many people are left without a working speaker and Apple refuses to do anything about it – unless you’ve paid for AppleCare.