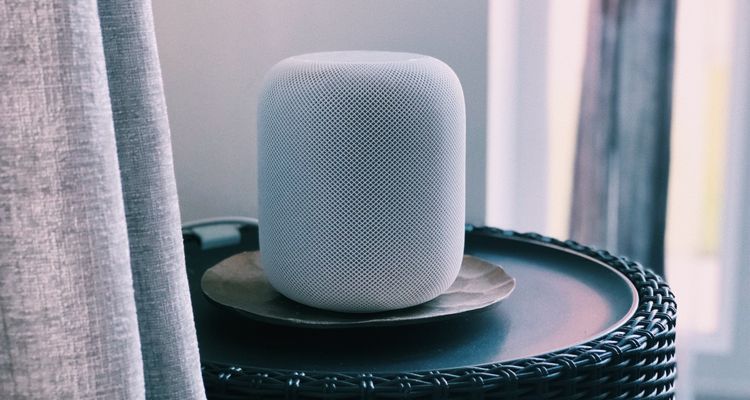 Apple has pushed a third beta of HomePod Software 15 with a potential fix for bricked speakers. This update also introduces lossless audio support.

The new beta arrives shortly after the second update began causing overheating issues. One user on Reddit outlined his experience with the HomePod beta software on 19 different units. “I have a total of 19 HomePods at home,” one user wrote.

“Six of them are on beta and the others are on 14.6. As of today, seven are no longer working. Four on the beta and three on 14.6. I use the HomePods normally and listen to music from time to time but not very loud, on average about 20% volume. All the ones on the beta are connected as default speakers on the Apple TV.”

That last sentence seems to have been the key factor linking all the HomePod bricked speakers.

People who hooked the devices to Apple TV were ending up with paperweights instead of audio gear. While there is no changelog to highlight changes in the beta, users have reported fixes.

The latest update also brings support for lossless audio on the smart speaker, which Apple promised months ago. Apple added higher-quality lossless audio and spatial audio support to Apple Music back in June. Lossless audio is not available on the HomePod or HomePod mini at launch.

How to Enable Lossless Audio Playback on HomePod

You can enable lossless audio on your HomePod by opening the Home app. Tap the Home icon in the upper left corner, and then select ‘Home Settings’ and choose a user profile.

If you are playing a song that supports lossless quality on the HomePod, the Apple Music player will display a lossless icon. Right now it’s not clear if there are any other features that may be included in the software update. Apple isn’t known for being transparent about its beta updates – so we’ll just have to wait and see.