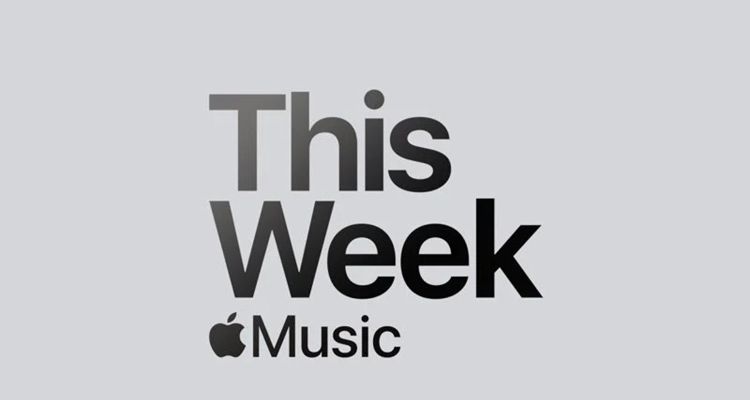 Apple is hoping to make it easier for its music fans to find new content that interests them across its suite of products. The video will highlight new additions to Apple Music content and will be hosted by a new musician each Friday. Each video will be dedicated to new content found in the ‘Browse’ tab.

“Every Friday, get a break down on the five biggest things happening across Apple Music, and dive deeper into the highlighted stories with albums, playlists, videos, radio episodes, and more,” the official Apple Music Twitter account shared with the first video.

Highlights for the first ‘This Week in Apple Music’ include a new BTS playlist, a Jennifer Lopez interview, and a short film about an upcoming musician. While Apple is unveiling the new video series to highlight what’s fresh, it’s unclear if there will be an archive of these teaser videos.

Apple is working overtime to highlight how its music streaming service differs from others.

Spotify has worked to draw in a massive podcast audience from Apple. Apple is slowly catching up with original podcast content of its own, but it has a breadth of original music content that Spotify doesn’t.

Highlighting these radio interviews, album previews, and other snippets give fans an idea of what content might be exclusive. It’s a way to get music fans to keep listening to Apple Music for music, even if they’ve migrated to Spotify for its exclusive podcasts. Studies show that while most people are comfortable having more than one video streaming service, that’s not true for music streaming services.

There are around 75.5 million paying music subscribers in the United States – less than one-third of the total population. Streaming makes up around 83% of US total recorded revenue, with paid subscriptions accounting for 64% of revenues in 2020. Streaming grew a whopping 13% in 2020, supported by paid subscriptions, radio streamers, and ad-supported services like YouTube and Spotify’s free tier.

Most people recognize that video streaming services like Netflix, Hulu, and Amazon Prime have exclusive content. But they don’t expect music streaming services to have the same exclusivity in regards to music. That’s been tried in the past. But extras like interviews, extended cuts, and radio shows? Those are definitely fair game.