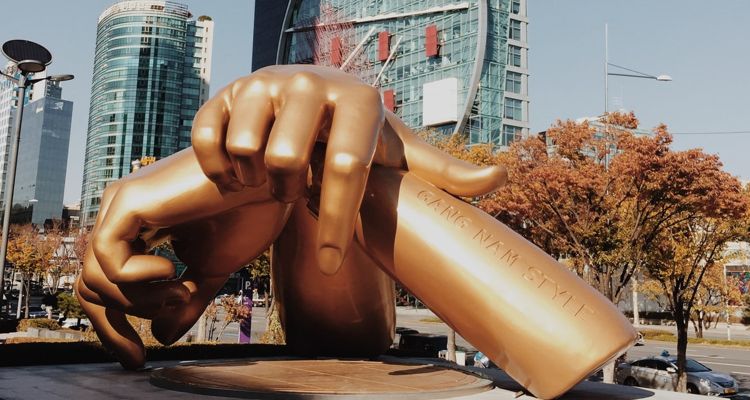 South Korea’s health officials asked Koreans to give up high-speed running on treadmills and fast dance music in group exercises. They believe the intense workouts could worsen the spread of COVID-19 within the city. The restrictions fall under Level 4 of a four-tier system, sparking public criticism over rules people deem “nonsensical.”

South Korea began enforcing the social distancing measures in Seoul on Monday. They will last in the Incheon and Gyeonggi Province for two weeks in an effort to reduce daily COVID-19 case numbers. Some of those restrictions include banning private gatherings of three or more from 6 pm to 5 am in these areas. Private gatherings of five or more people are banned completely. Violators could face a fine of up to 100,000 won ($87).

Gym owners face increased restrictions aside from banning uptempo music like “Gangnam Style.” Showers within fitness clubs are banned and treadmill running speed is capped to under 4 mph. All music played at group exercise classes and fitness clubs must not have more than 120 beats per minute.

Not everyone is happy about the music restrictions, especially since masks are still required. The South Korea Herald spoke with several people who voiced frustrations about the restrictions. “I don’t know what’s more to worry about these droplets when everyone wears masks without exception,” says Jang, a 32-year-old in Seoul who goes to the gym after work.

“They require us to wear face masks while working out, check temperature before entry and provide our phone numbers, and I have closely followed these rules every day, and now they want us to stop running and listening to ballads?”

“What do they want from us? Does the government want me to get fat and give up our lifestyle for the sake of these dumb rules?” Jang adds. Health officials have defended the measure, saying fast music and strenuous cardio routines in a group setting could generate more respiratory droplets.

“We agreed on this (120bpm) standard to transition strenuous aerobic exercises at fitness clubs to less intense ones,” says Son Young-rae, a spokesperson for the Ministry of Health and Welfare in South Korea. The new rules are designed to stop the spread of the delta variant – a more transmissible variation of the virus. Despite the complaints, a survey of 500 people on Friday found that 71% viewed the restrictions favorably.