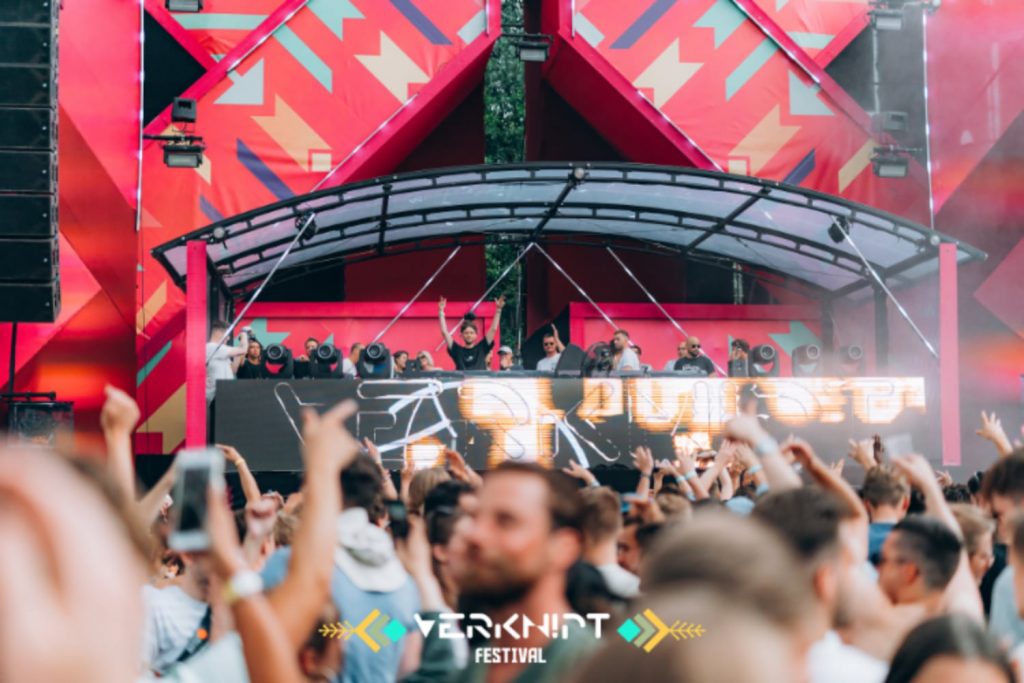 Is the music festival comeback already in trouble?

Earlier this month, we covered the comeback of one of America’s biggest music festivals — Day Trip Festival in San Bernadino, CA. In a post-vaccinated Southern California, the July 4th weekend event went swimmingly well and signaled the reopening of future music festivals nationwide.

But is that comeback now in trouble? Over in the Netherlands, some confusing data is now emerging following the Verknipt Festival, an event held earlier this month in the Dutch city of Utrecht. According to information from Utrecht officials and local reports, more than 1,000 attendees of that festival contracted COVID-19 — even though the festival was carefully structured as a COVID-safe event.

Verknipt, which was staged at roughly the same time as Day Trip, required all attendees to show proof of a COVID vaccine or a negative test.

That sounds like an airtight event, which makes it surprising that so many attendees contracted the virus. So what happened?

It should be emphasized that it remains unclear if those attendees contracted the virus at Verknipt. Some may have gotten COVID after the festival, or from a party or event tied to the festival, where entry requirements may have been more lax. “We cannot say that all these people were infected at the festival itself,” said Lennart van Trigt, a member of the Utrecht health board. “It could also be possible that they’ve been infected while traveling to the festival or in the evening before going to the festival or having an after-party.”

There’s also the possibility that attendees contracted COVID before they showed up at the festival itself. According to Trigt, one problem was that ticketholders were only required to show a negative test administered within the last 40 hours. “In 40 hours, people can do a lot of things like visiting friends and going to bars and clubs,” Trigt noted.

So what does this mean for the comeback of music festivals — and live events, for that matter?

Already, we’ve seen some disappointing cancellations. Perhaps Foo Fighters top the list: after holding a packed Madison Square Garden gig of vaccinated-only guests, the group was forced to cancel a follow-up gig in Los Angeles because someone in the Foo Fighters camp contracted COVID.

Elsewhere, Tomorrowland Belgium was forced to scrap its 400,000-plus mega-event due to COVID-19 concerns. And earlier this week, Australia’s BigSound was also forced to cancel.

Meanwhile, the Delta variant is starting to spread throughout the United States, potentially turning a roaring comeback into a pussycat retreat. Earlier, Live Nation CEO Michael Rapino pointed to full-blown revamp in the US, with more gradual returns in Europe and Asia. But given the instability of the current COVID landscape — including the surprising results at Verknipt — that comeback could be pushed back by a few months.