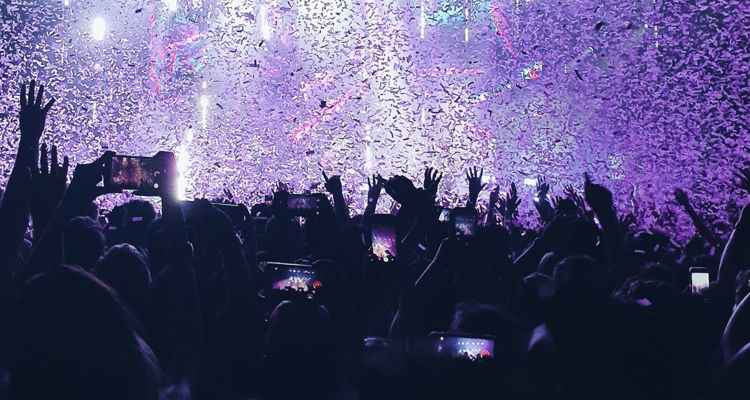 Live Nation is bringing $20 all-in tickets to nearly 1,000 shows across 40 venues next week.

The promotion sees the events company going all-in on the return of live music. Several popular artists and acts will be taking the stage once again, across a wide variety of music genres. The $20 tickets will be available to the general public starting Wednesday, July 28 at 12 pm ET / 9 am PT on the LiveNation.com website.

T-Mobile and Sprint customers can get an exclusive 24-hour early access to tickets. It’s the perk coming to customers as part of their T-Mobile Tuesdays promotion on July 27 12 pm ET / 9 am PT. There are over 30 participating artists celebrating with Return to Live concerts.

“We couldn’t be more excited to get back out on the road,” said Zac Brown. “It’s been a long, difficult year for everyone and we’re fired up to be reuniting with our crew, sharing new music with our fans, and celebrating a brand new world.”

As Live Nation celebrates the return of live music, venues in the UK may soon require COVID passports.

The NHS COVID Pass is already in use, but it may soon become law in England for venues and clubs to require the pass from patrons. Nightclubs in England are protesting Prime Minister Boris Johnson’s plans “to make full vaccination the condition of entry to nightclubs and other venues where large crowds gather.”

A survey conducted by the UK’s Night Time Industries Association found that 80% of nightclub owners don’t want to require vaccination passports for entry. Most cited concerns over enforcing certification of the passport and a reduction in spontaneous customers popping into the nightclubs if vaccination proof is required.

Live music executives argue that any live music venue required to follow the mandate will be at a competitive disadvantage to pubs and bars that aren’t subject to the same restrictions. Vaccine passports for attending live shows have been a controversial issue in the industry among artists, organizers, and venue owners.