AirPods 3 Could Appear In September Alongside New iPhone 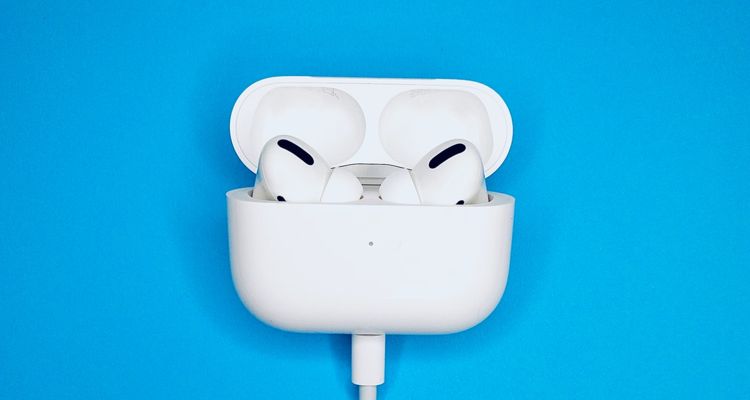 According to industry sources, shipments of flexible PCBs and SiP modules for AirPods are kicking off in small volumes. SiP stands for system-in-a-package, which powers the AirPods’ internals. New manufacturing always starts off in small batches before being ramped up in Q3 and Q4 to meet holiday demand.

Industry sources believe the AirPods 3 will launch alongside the new iPhone in September.

Sources say their manufacturing capacity has mostly been occupied by battery modules for the next-gen iPhone. The Apple Watch has also consumed some of the factory’s fabrication capacity. AirPods 3 are expected to remain price-friendly and will see increased demand due to the removal of free wired headphones with iPhones.

The original AirPods line was last updated back in 2019, making a refresh overdue. This third generation of AirPods is also rumored to resemble the AirPods Pro in design. They will feature a shorter ear stem and the charging base will be adapted accordingly. That means previous generation AirPods cases would no longer be compatible with AirPods 3.

Other AirPods 3 rumors indicate Apple may be looking to bring its earbuds into its fitness offering. That includes talk of Apple fitting more health sensors in the hearables to complement the Apple Watch’s health and fitness focus.

Apple is hoping to attract more consumers to its wireless hearables category with an AirPods 3 refresh.

That’s because AirPods market share fell from 41% to 29% over the course of nine months. An AirPods refresh may help Apple reclaim some of its market dominance. In the United States, iPhone enjoys a 65% market share among smartphone shipments in Q4 2020. That bodes well for its ecosystem of accessories.

Counterpoint data points to competitors in the market offering cheaper True Wireless Stereo (TWS) earbuds as the main reason for the decline. While the market share for AirPods is down, Apple took home just 29% of revenue in the TWS category. That’s still more than twice that of its nearest competitor, Xiaomi.

Counterpoint Research senior analyst Liz Lee says that mobile media consumption is a driving factor in adopting TWS earbuds. “In Q3 2020, half of the top ten were budget brands with a sub-$50 and even sub-$20 offerings – Xiaomi best illustrated the trend as it consolidated its number two spot.”

The AirPods 3 rumors indicate that even though they’ll be getting a redesign, active noise cancellation (ANC) is likely to remain an AirPods Pro feature.