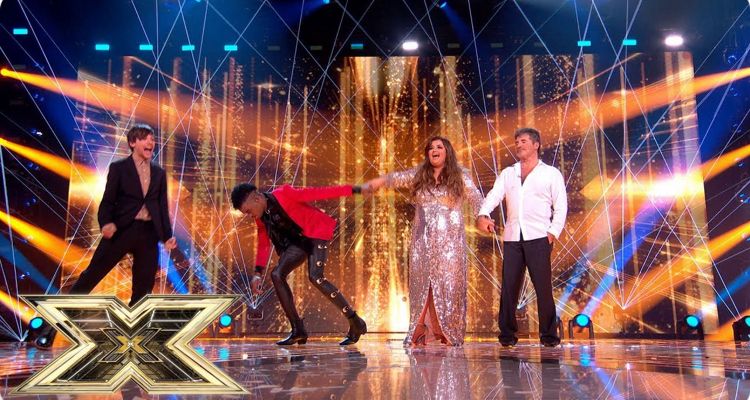 The X Factor isn’t returning for 2020 — and the talent show may be gone for good.

Sources say Simon Cowell and ITV have agreed to give the talent show a rest in 2020. Cowell recently signed a five-year deal with ITV for Britain’s Got Talent and The X Factor. The final season of The X Factor is supposed to arrive in 2020, but it likely won’t.

“[Cowell] and the producers want to take a breath to think through the show and how to reinvigorate it for the future. They don’t believe they can do that if they go straight into another cycle of the show this year,” one source shared with Deadline.

The ever-changing format of The X Factor may be to blame for its staleness. The format was changed in 2019 with celebrity appearances and a focus on bands. However, those spin-off shows failed to resuscitate the show’s sinking ratings. The X Factor 2020 is produced by Cowell’s production company, Syco Entertainment.

The show has existed in some form or another on British TV for over sixteen years. The US-variant was canceled in 2014 after ratings continued to fall.

The X Factor managed to rake in audiences of 18 million people in its prime; it also launched the careers of One Direction and Rebecca Ferguson. The production company is focusing on Britain’s Got Talent 2020 this year.

One important thing to remember about these talent shows – they were born in an era before YouTube. With YouTube and TikTok showcasing talent every day and any time you want it, shows like this are less appealing to younger generations. Fox’s re-invention of the genre with The Masked Singer brings something new to the table – but even its popularity is waning.

With so much talent available on the internet, no wonder this talent show format is dying. Finding an hour to watch pre-chosen winners in an old format just isn’t appealing to most people.